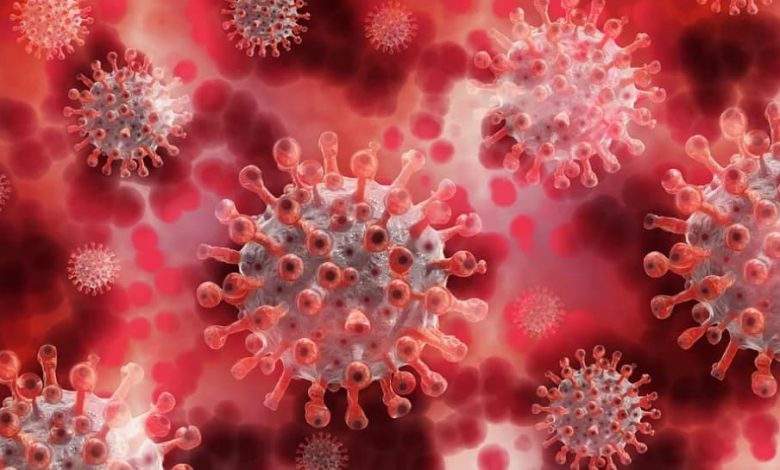 New Delhi: Researchers in South Africa have reported the potentially dangerous case of a 36-year-old HIV-positive woman who carried the COVID-19 virus in her body for 216 days. The virus mutated more than 30 times in his body within six months.

The woman, whose identity is not disclosed, was first diagnosed with HIV in 2006 and her immune system has weakened steadily over time.

While there is currently little research to show that HIV-infected people are more susceptible to COVID-19 and develop serious medical consequences, if more such cases are found in HIV-positive people, it could become a “factory of variants for.” “Become the whole world”.

“While most people get rid of Sars-CoV-2 effectively, there have been several reports of prolonged infection in immunocompromised individuals. We present a case of prolonged infection of more than 6 months with high titer SARS-CoV-2 excretion in a person with advanced HIV and failure of antiretroviral therapy, ”said an expert on the study cited by the Hindustan Times.

According to the researchers in the study, immunocompromised patients can carry the virus in their bodies for much longer.

This is a worrying trend for South Africa and India. While around 7.8 million people are affected by HIV in this African country, there are also almost a million people in India who are infected with HIV if left untreated.