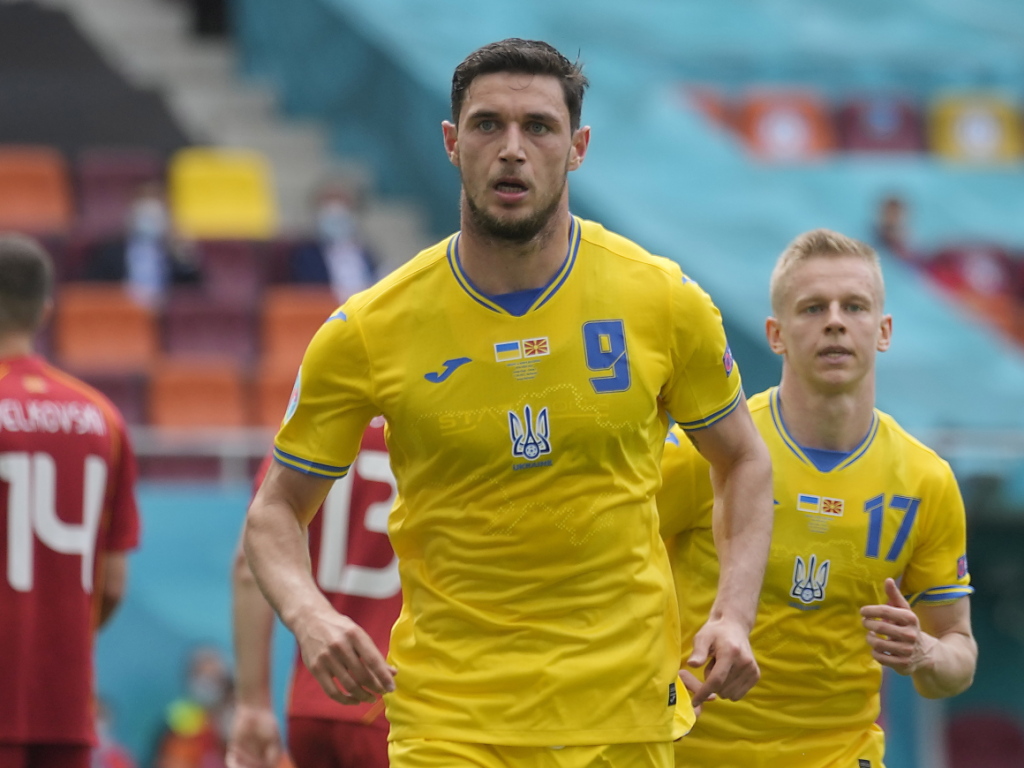 Ukraine are back in the game. Beaten 3-2 by the Netherlands in their first meeting, Andriy Shevchenko’s players won 2-1 in Bucharest ahead of North Macedonia.

Masters of the game in the first half, the Ukrainians suffered after the break to preserve this imperative victory until the final whistle. Already scorers against the Netherlands, Andriy Yarmolenko (29th) and Roman Yaremchuk (34th), two of the six ‘mercenaries’ of the selection, have concretized the superiority of the Ukrainians. Ukraine, however, was rushed after the rest. In the 57th minute, Ezgjan Aliosi kept his cool after the dismissal of goalkeeper George Buschan on his penalty to reduce the score. The child of Flammat and his teammates then exercised a real ascendancy. North Macedonia wouldn’t have stolen anything if they could have equalized.

After this new defeat – they lost 3-1 against Austria – North Macedonia can no longer have high hopes in this tournament. However, she did honor to her colors with this belief in being able to overthrow mountains.