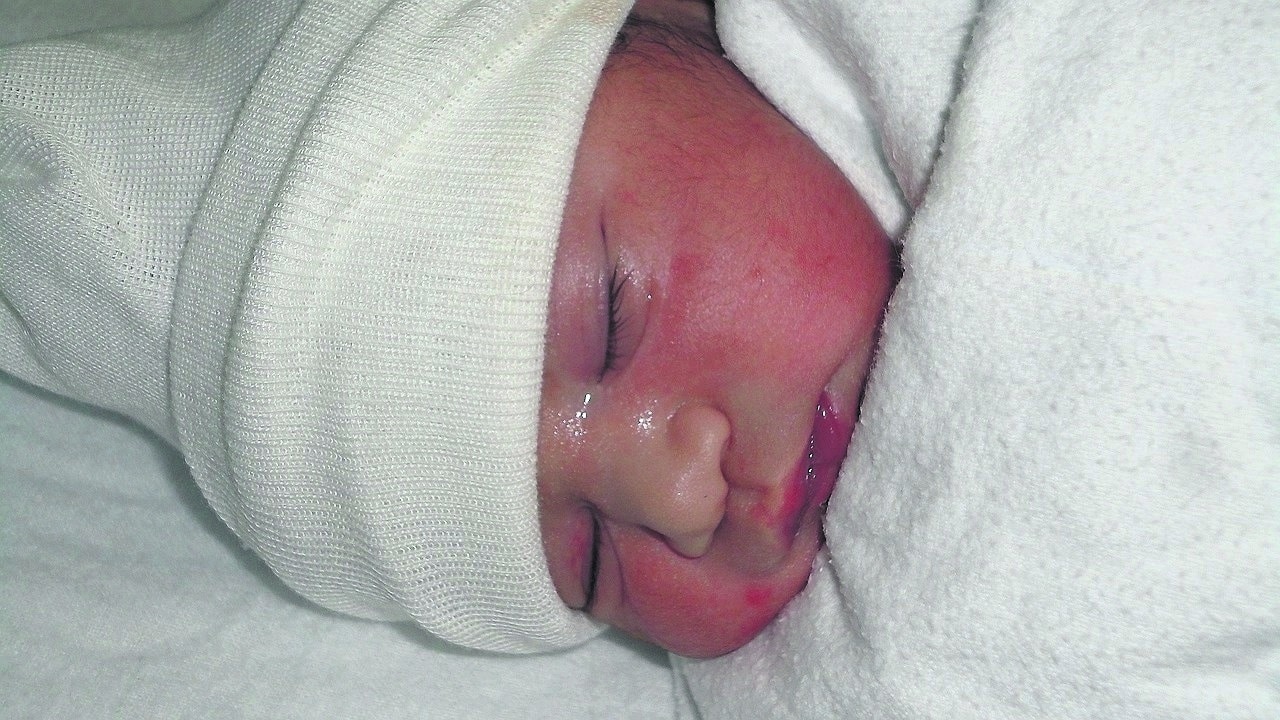 Bronchiolitis is a highly contagious viral respiratory disease that mainly affects children under 2 years of age.

An epidemic of bronchiolitis is currently observed in Reunion. Although an epidemic peak seems to have been reached in the week of May 10, the bronchiolitis epidemic remains active in the territory. Thus, from May 24 to 30 (week 21), 60 emergency room visits for bronchiolitis were recorded in children under 2 years of age. ARS La Réunion recommends that parents of young children exercise the utmost vigilance during this risky period.

Since mid-April, an upsurge in emergency room visits for children under 2 for bronchiolitis has been observed in Reunion. The upsurge in cases is usually observed during the hot and humid season on the island. In 2021, as in metropolitan France, a delay of a few months from the start of the epidemic was observed, but the intensity of the epidemic remains lower than in previous years.

Bronchiolitis is a respiratory disease of the small bronchi (bronchioles) caused by a widespread and highly contagious virus that mainly affects children under 2 years of age. Bronchiolitis begins with a simple cold and a cough that turns into difficulty breathing, often accompanied by difficulty eating. The virus is spread through saliva, sneezing, coughing, equipment soiled by a person with a cold, and through the hands. Thus, the common cold of children and adults can lead to bronchiolitis in infants. In the majority of cases, bronchiolitis resolves spontaneously after 5 to 10 days, but the cough may persist for 2 to 4 weeks.