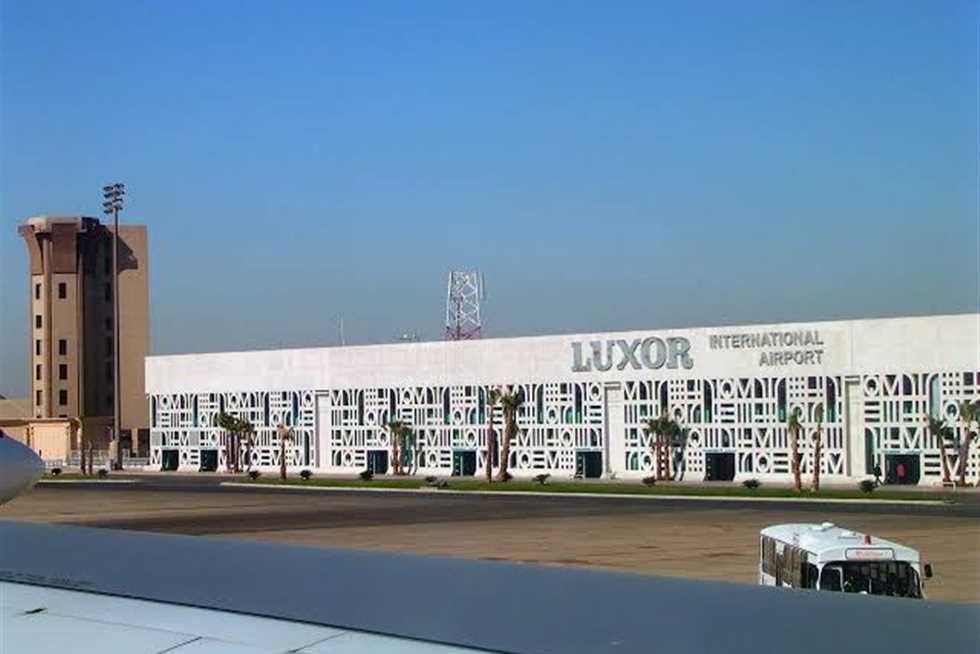 A plane belonging to the Sudanese Badr Airlines was forced to make an emergency landing at Luxor International Airport, this evening, Wednesday, for a plane coming from Khartoum and heading to Turkey, after a failure occurred in one of its engines and it caught fire.

Sources at Luxor Airport said that the plane was carrying 140 passengers, and the passengers were evacuated from the plane, and the plane was transferred to the isolated area at the airport, which was dealt with by the civil protection forces.

The sources explained that one of the plane’s engines suffered a sudden failure and the engine caught fire, so the pilot decided to land at Luxor International Airport, as it is the closest airport to the plane’s location, after informing the airport control tower.

A number of ambulances and firefighting vehicles were dispatched to Luxor Airport in anticipation of any developments and the transfer of security forces. The situation was dealt with and the limited fire on the plane’s engine was brought under control.