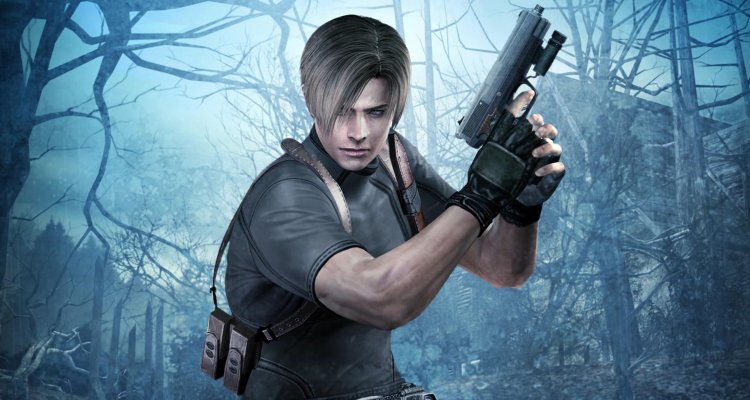 The artist Judy A. Juracek officially has accused Capcom to have stole several of her photos for the creation of materials concerning some chapters of Resident Evil e Devil May Cry, with a lawsuit filed in Connecticut in recent days.

According to what was reported by Juracek, several photos and graphic creations collected in the artist’s book, entitled Surfaces, were taken without permission from Capcom and used for the creation of certain elements of the games in question. The book is a collection of 1200 photographs of surfaces and textures all made by the same photographer, also distributed via CD-ROM and can only be used with a license for commercial use.

According to reports from Juracek, “at least 80 photographs” were used by Capcom without license on over 200 different occasions. One of these would even have been used for the creation of the Resident Evil 4 logo, visible as a nuance on the number “4”, which would be taken from a particular photo of a shattered glass, taken in Italy.

Another case concerns the detail of one door in wood, which the photographer took from a house in Newport, Rhode Island, reproduced precisely within Resident Evil 4. The coincidence is truly incredible, considering that “Capcom could not have had access to the inside of take this photograph “, as reported in the documents.

There are also numerous other testimonies collected in the documents accompanying the prosecution, concerning assets inside the games and elements such as artwork or other, which led the photographer to request from 2,500 to 25,000 dollars as compensation for each photo used without permission. At this point, Capcom’s official response on the matter is awaited.

READ  The French Days on Amazon are soon over: here are the latest offers