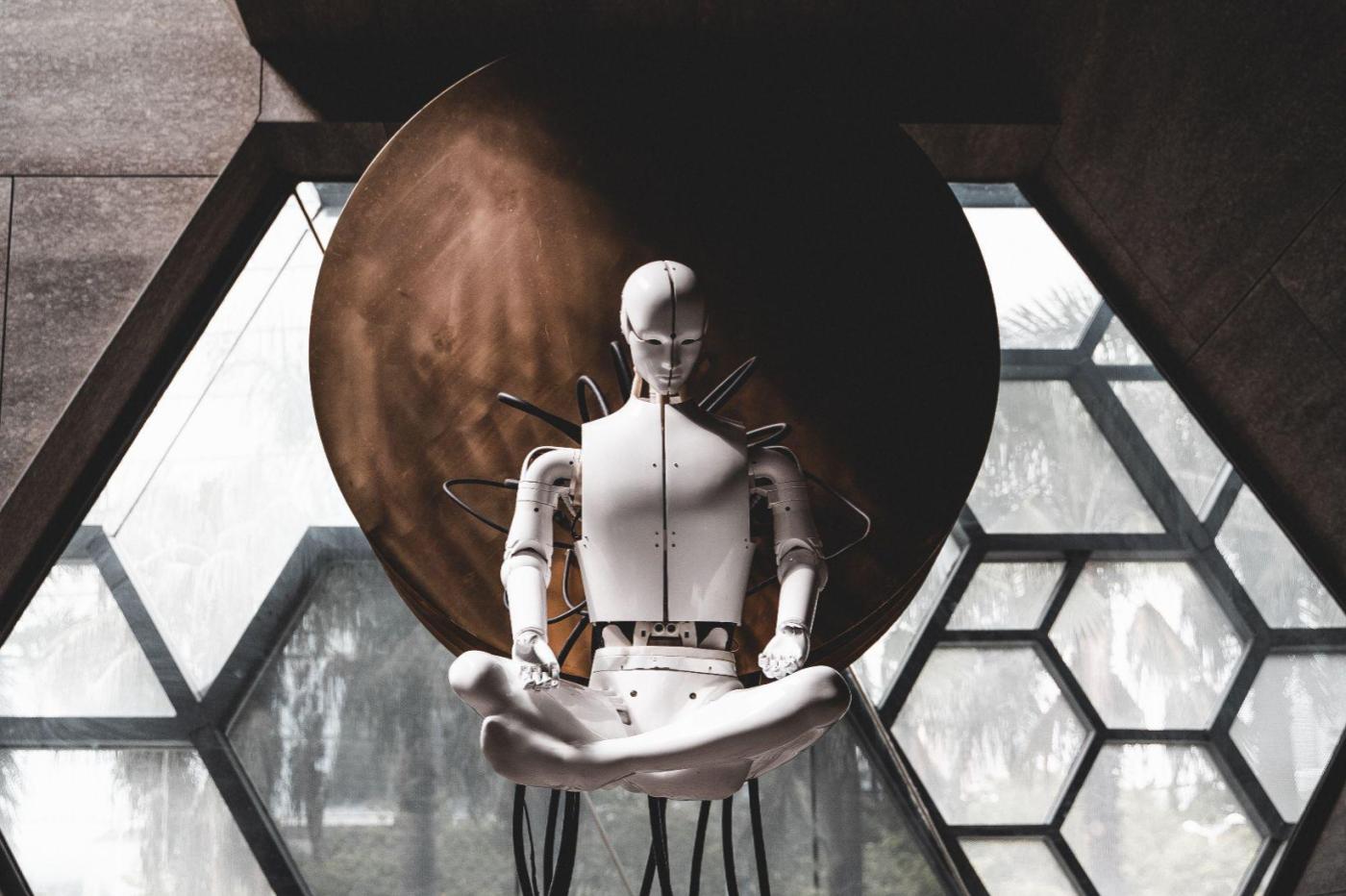 An artificial intelligence has discovered alternative laws of physics

This exploratory work could one day lead to revolutionary advances in many disciplines.

Modern science is largely based on the principle of iteration. We start from certain simple and verifiable assertions to build even more convoluted theories which, once validated in turn, will be used to establish new models — and so on.

This approach has proven to be solid, and today we owe an immense amount of progress to it, which has indisputably advanced our civilization… but that does not necessarily mean that it was the only possible track. If the circumstances had been different, our scientific method might very well have evolved in a very different way.

This is a question that most science fiction fans have already pondered; for example, many, many observers have wondered how an extraterrestrial species could have conceptualized what we call physics or mathematics.

Until very recently, all of this reasoning was more a matter of thought experiment; but the situation has started to change with the explosion of artificial intelligence. This technology is incredibly powerful when it comes to juggling different elements that can be very numerous and above all quite abstract. It is for this reason that AI is working wonders in areas like computer vision.

Researchers at Columbia University therefore decided to carry out a very original experiment: they asked an AI to rediscover the laws of physics on its own that govern the behavior of matter. But above all, it had to do so only from concrete examples. She had no access to no theoretical basis like Newton’s theorems, or any information about geometry.

Their work relies on a camera that observes the evolution of a physical system, such as a pendulum. And this is the one and only resource at his disposal. From these simplistic visual examples, the AI ​​is responsible for determining the number of parameters needed to describe the behavior of the system in question. In a very colorful way, it’s a bit like a genius scientist rediscovering physics in real time in a parallel dimension.

Take the well-known example of the double pendulum — a pendulum hanging from the end of another pendulum. To describe it within the framework of physics as it was formalized by Newton, it is necessary four parameters — we are talking about state variables — namely the angle and the angular velocity for each of the two arms.

The researchers were therefore curious to see if the AI ​​would also find four parameters, which could possibly indicate that it would have followed the same reasoning as humans. But the answer proposed was very surprising: to describe the double pendulum, the system estimated that it would be necessary… 4.7 settings.

AI has its reasons that reason ignores

At this point, the problem thickens. Because the “reasoning” process of these neural networks is by nature very difficult for humans to decipher; one can understand the meaning of the proposed result, but it is often iIt is impossible to determine precisely what algorithmic tricks allowed the system to arrive at this conclusion.

The researchers were therefore quite unable to know what this figure, to say the least curious, corresponded to. How on earth can a number of parameters be anything other than an integer? What can this 0.7 mean in practice? For humans, does it make any sense to reason with fractional parameters?

In an attempt to answer these questions, researchers have launched a bunch of new computer simulations. The objective: to compare these virtual parameters with those of real life. They were able to determine that two of the parameters proposed by the AI ​​corresponded more or less to the angle of the arms… but for the others, they have no idea. And it’s not for lack of looking.

« We tried to correlate the other variables with absolutely everything and anything “, explains Boyuan Chen, lead author of the study. “ Angular and linear velocities, kinetic and potential energies, various combinations of other known parameters… he quotes. ” But nothing matched perfectly “, he laments. “We don’t yet understand the mathematical language that AI speaks”he summarizes.

And this is where the problem becomes fascinating. Because even if the researchers do not understand the path of their algorithm, it still managed to predict the behavior of the systems studied with great precision. Conclusion : whatever the reasoning behind it, it works just fine. The alternative physics model built by the AI ​​is just as efficient as ours, even if it is incomprehensible.

A true generator of “Eureka moments”?

The researchers therefore repeated the experiment with other already well-documented mechanical systems. And each time, the outcome was the same: the algorithm consistently succeeded in predicting the evolution of the mechanical system based on entirely new variables that did not correspond to any parameter of Newtonian physics.

« Without any prior knowledge of the physical mechanisms involved, our algorithm discovered the intrinsic dimensions of the observed dynamics and identified sets of state variables “, explain the researchers. In short, this AI doesn’t just think outside the box; she downright imagines new ways of getting around.

This highly exploratory work may seem as pointless as it is anecdotal, but its implications could in fact be extremely profound. They reinforce the idea thatthere are potentially many other ways to describe observable reality. And some of these approaches could be even more efficient than those we know today.

The challenge will therefore be to explore these new approaches in the hope ofidentify those that would be exploitable by humans. This could generate major conceptual revolutions in already very advanced disciplines, where the slightest progress requires enormous efforts of imagination and experimentation from humans.

In all honesty, there is little chance that humanity will end up converting to a ” new physics » formalized by an AI; blasting the current foundations of science would probably be counterproductive, at least in the short term. On the other hand, this approach could work wonders in certain disciplines which work on rather obscure phenomena.

The most obvious example is certainly that of quantum computing. Everyone agrees that this technology has enormous potential, but it is still progressing rather slowly; some of the underlying mechanisms remain poorly understood, which often forces researchers to feel their way, very empirically.

In a context of this kind, one can quite imagine that an AI could offer very interesting leads which would then allow humans toapproach these problems in a radically different way — enough to pave the way for revolutionary advances.

By starting from scratch each time, it would be possible to reinvent certain concepts from radically different and potentially more relevant bases. In the case of this study, the parameters formalized by the AI ​​concerned the movement of physical systems, but the concept as a whole goes far beyond this domain.

This approach could also be used in much more specific areas like the logistics, urban planning, climatology or public health, for example. These are activities where AI has already brought great disruption. But until then, it was only complementary elements that made it possible to optimize concepts imagined by humans.

A system of this kind, on the other hand, could make it possible to highlight phenomena and approaches that would have completely eluded researchers so far… including on the functioning of the AIs themselves!

Definitely, between the AIs that are already revolutionizing scientific research, those that write scientific articles about themselves and work of this kind, there is reason to be enthusiastic about the future of AI in research.

The technical documentation relating to this work is available here.