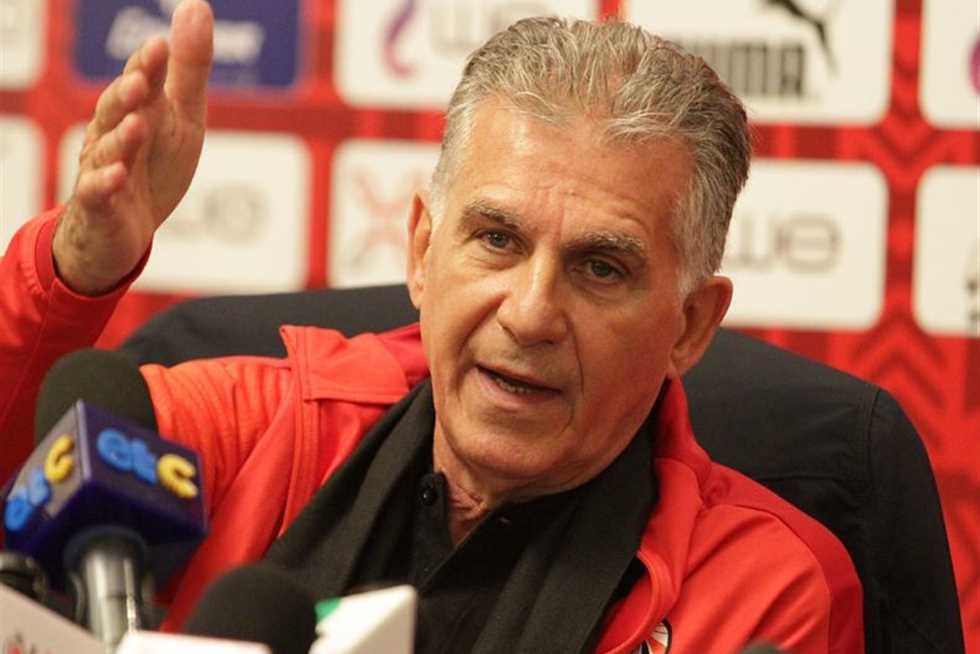 An argument between Queiroz and the Egyptian fans after the loss from Nigeria.. Video

Portuguese coach Carlos Queiroz, coach of the Egyptian national football team, entered into an argument with one of the Pharaohs’ fans who supported the country’s national team in Cameroon.

The Egyptian national team lost to its Nigerian counterpart at the start of the two teams’ campaign in the 2021 Africa Cup of Nations.

The incident began with the Egyptian fan’s demand that Queiroz leave his position and blame him for the first loss of the Pharaohs in the African Nations Cup, to which the latter replied, “Come, you have trained my place.”

The two exchanged exchanges until some broke up between them.

The Egyptian fans poured their anger on Queiroz, after Egypt lost to Nigeria and the Pharaohs presented a very lackluster performance.