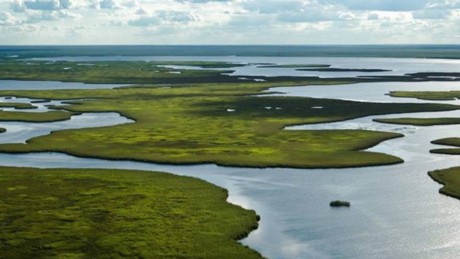 The American newspaper published the list of the 52 best places to visit during 2022; this local destination is in sixth place

Like every year, The American newspaper The New York Times published the list of the best 52 places in the world to visit in 2022. And in this edition a destination from Argentina appears in sixth place. These are the Esteros del Iberá, in the province of Corrientes.

The American publication shows in its guide one of the typical excursions through the wetlands of this park in Corrientes. The review names Rewilding Argentina, the foundation that helped purchase land, with the aim that this region of the country conserves its wild nature.

Since this year, The New York Times expanded the spectrum of vacation destinations, based on the premise of diversify the selection taking into account places in the world with less demand for tourism, or “more sustainable”.

“Our annual list of destinations to visit this year looks at the places where visitors can be part of the solution to problems like excessive tourism and climate change,” the article says.

What the New York Times says about the Iberá Wetlands

Regarding the Esteros del Iberá, the review of the famous newspaper indicates: “20 years ago, this reserve in the Corrientes region, in the north of Argentina, was not so much a park as small patches of wildlife surrounded by cattle ranches. That’s when the Rewilding Argentina foundation, created by North Face co-founder Douglas Tompkins, and now funded by tourism and a consortium of philanthropists from around the world, stepped in and started buying land. ”

“Today, Iberá Park is one of the largest in Argentina, about 2 million acres of protected grasslands, lagoons, islands and wetlands, and a sanctuary for large populations of animals,” he adds.

They highlight that, based on the work of Rewilding Argentina, “dozens of species have been saved from extinction, in particular jaguars, giant anteaters and giant river otters, and has a refuge for swamp deer, maned wolves, rhea, grassland birds “. 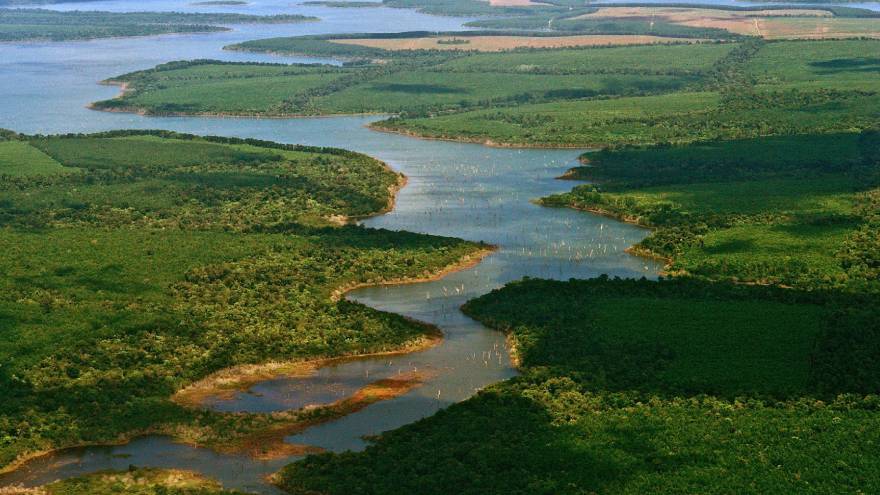