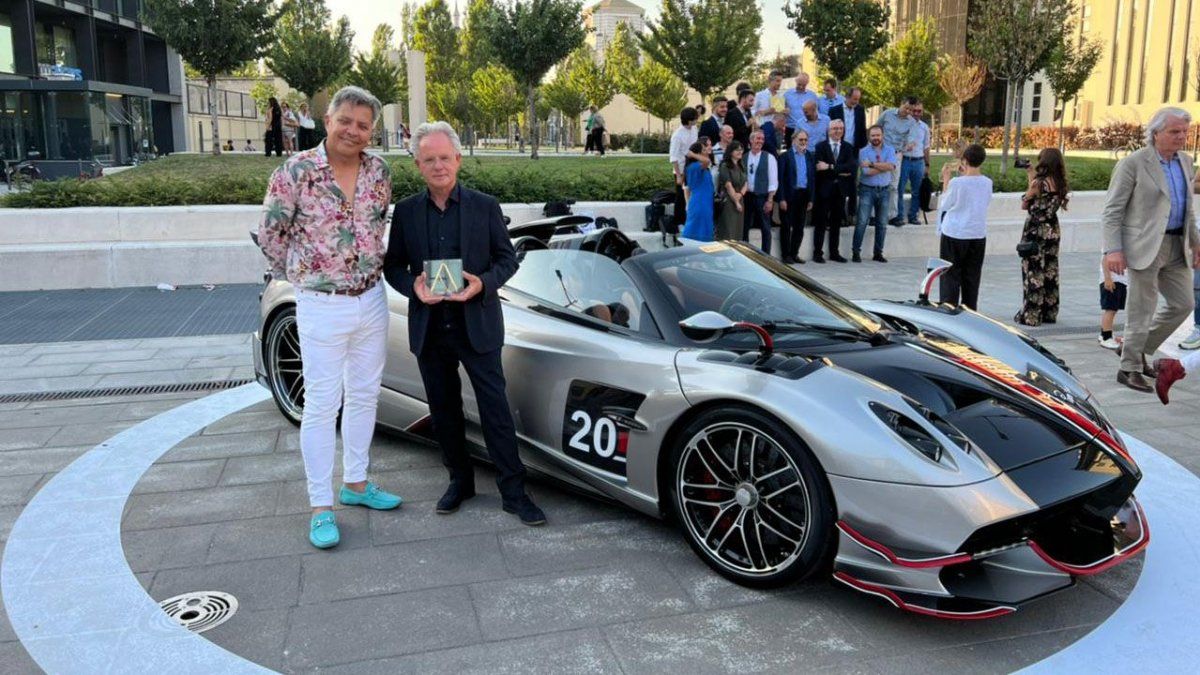 An Argentine created a car worth €7 million

A priori it may seem like a strange car, but what Pagani wants to reflect is a tribute to the ‘Longtails’ 24 Hours of Le MansAs the McLaren F1 GTR Long Tail o el Porsche 917 LHcar with which in 1971 Vic Elford He was the first to overcome the barrier of 240 km/h on average in the gala race.

The curiosity is that the Huayra Codalunga born as an idea of ​​two client collectors of Pagani, that is, it arises as a wish of the clientele, who in 2018 asked the designer from Casilda for a long-tail version of the Huayra.

It is a car developed by the special projects division Grand Complications from Pagani and its name is a nod to the world of high-end watchmaking.

In terms of measurements, it has a central motor that is based on a 840 horsepower 6.0-liter twin-turbocharged V12, along with 1100 Nm of maximum torque. It also has an exhaust set formed with titanium and ceramic coating, weighing 4.4 kilos. 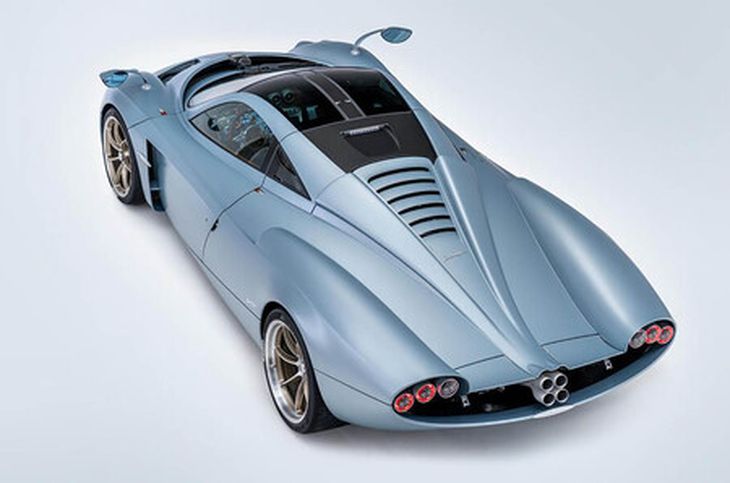 The Huayra Codalunga stands out for its long tail

Pagani says no to electric cars

A peculiarity of the famous car designer is that opposes the manufacture of electric cars and even backed down on a project that aimed to create a super sports car.

“In four years we never found interest in the supercar market”affirmed the santafesino in an interview granted to the medium Autocar.

“Right now, the 90% of energy is produced without renewables. It is foolish to think that only a few supercars in the world with internal combustion engines can have a negative impact on the climate when 90% of the energy is produced in a bad way”, he pointed out.