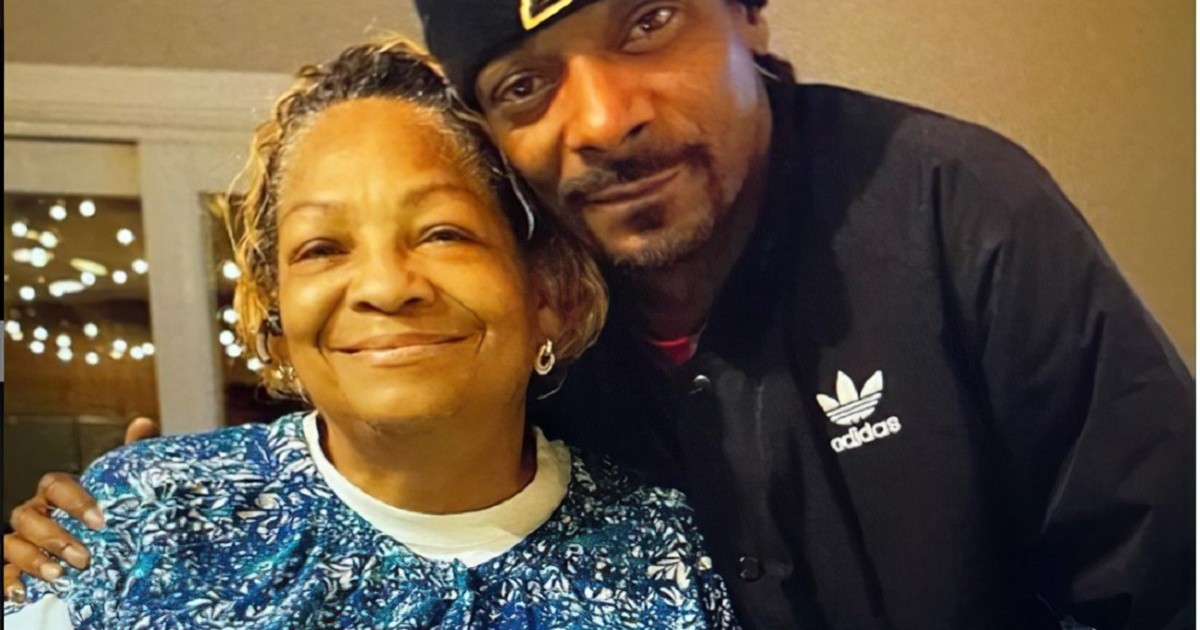 “An angel like mom”: Snoop Dogg mourns the loss of his mother | News from Mexico

UNITED STATES.- During Sunday afternoon, Snoop Dogg shared with his social media followers that her mother, Beverly Tate, passed away on October 24. “Thank you God for giving me an angel for my mother,” he wrote in the image where his mother appeared posing with a bouquet of flowers and quite happy. While in another publication, the musician uploaded a snapshot where both hugs appear, and wrote “Mom, thanks for having me.”

Likewise, the rapper’s father, Vernell Varnado, also confirmed the sad news and asked his friends, colleagues and fans of his son to send prayers, as he indicated that the family needed them now more than ever, this was published through of a tender family photograph.

Beverly Tate was hospitalized earlier in the year For reasons that were not disclosed, however Snoop Dogg asked his millions of fans to send good wishes for his mother to have a speedy recovery.

Shortly after, the interpreter of “Drop It Like it’s Hot” reported that ‘she was still fighting’ and that she had already woken up, but did not give more details about the reasons why her mother remained hospitalized.

The also American producer continued to upload more publications to his Instagram account to commemorate the life of Tate, even posted an emotional video where background music plays and appears cryingAs a description, he added the emoji of a broken heart to refer to what he was feeling after the sad loss of his mother.

As part of the content posted by Snoop Dogg, various celebrities, friends and family they expressed their condolences and they sent good wishes to the rapper, in addition to adding that his mother was a great person, so they regret her death. “My prayers are with your family”, “Now he is in paradise”, “I send you a lot of love and good thoughts”, “My condolences to you and the whole family”, were just some of the comments.