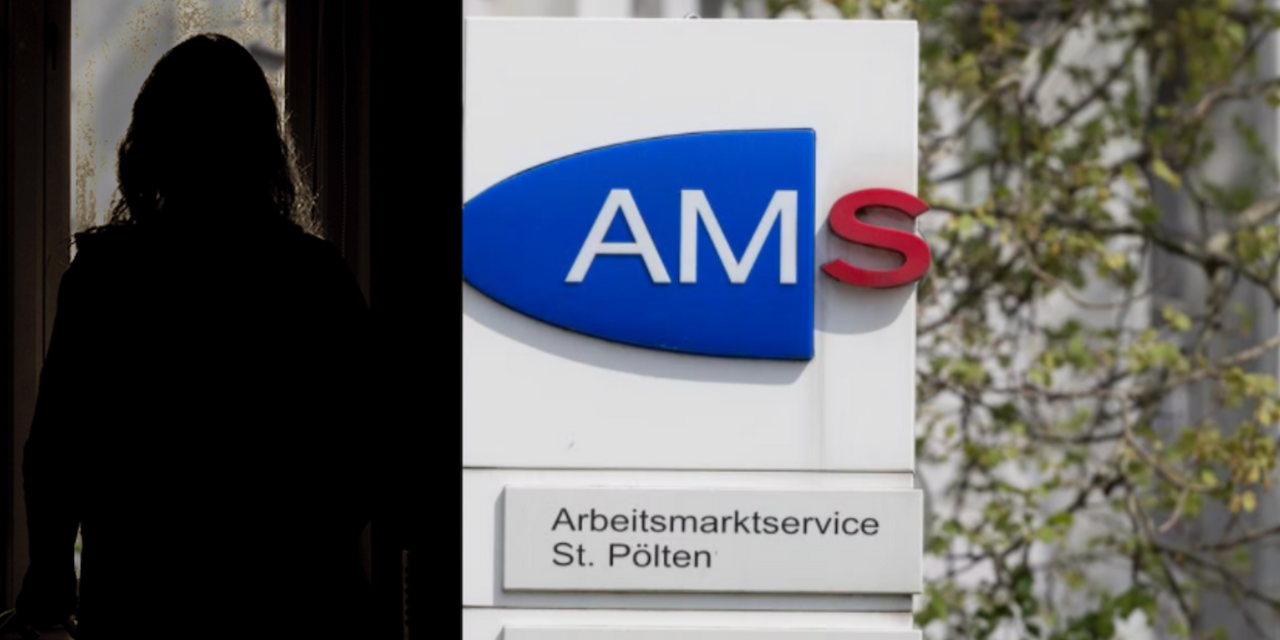 It’s enough for a psychologist from Lower Austria: the mother of two and an academic should apply to be a cleaner. She feels bullied by the AMS.

Silvia T. (45), a trained psychologist with additional training from the Mostviertel, simply feels teased by the AMS: Because the single mother from Lower Austria has two children and cannot work more than 20 hours and often receives completely unsuitable placement suggestions: “I keep getting placement suggestions as Cleaning lady, also for 40 hours, although as a single parent with two children, one of whom is four years old, I can only work a maximum of 20 hours.”

The psychologist pointed out her circumstances to the AMS several times, but the AMS advertisement was never changed.

The academic is particularly annoyed about the recent events: “Now, without my knowledge, the AMS has placed me in a village building yard as a seasonal worker, whereupon I should work for a – again – 40-hour job at the village building yard. That I have children , the AMS doesn’t care in the least, they try to fill my ‘pointless’ time with various cleaning jobs that I have to apply for, sometimes with coercive measures.For example, the AMS adviser informed me about a course that was supposed to last eight weeks, on the information day it turned out that the course lasted eleven weeks.”

“Without my knowledge, the AMS placed me on the village building yard for 40 hours. I’m supposed to fill my pointless time with various cleaning jobs,” psychologist and mother of two Mag. Silvia T., who is looking for a part-time job.

The 45-year-old from Lower Austria continues to let off steam: “I am deeply shocked by the way and the approach and treatment of the AMS – and no – this is not an exception, because the consultant may not like me. I have moved and have For example, at the AMS St. Pölten also had to experience degrading and unfriendly treatment.” In conclusion, Silvia T. says: “I am also aware that the state wants and needs to make savings and that the AMS is required to get rid of the long-term unemployed, but at some point the human limit is reached.”

A spokesman for the AMS Lower Austria on the allegations: “We have a clear legal mandate that we have to adhere to: to keep unemployment as short as possible and to get our customers back to work as quickly as possible. We do this in an appreciative tone and clear on the matter.”

Complaints about the AMS have recently increased. A St. Pöltner didn’t want to climb onto the roof for 11.19 euros gross hourly wage and was promptly blocked – more about that here. A man over fifty from the district of Sankt Pölten had asked critical questions at Emmaus and was banned twice – more about that here. The new AMS reform was not well received by many citizens, one Viennese woman burst her collar.