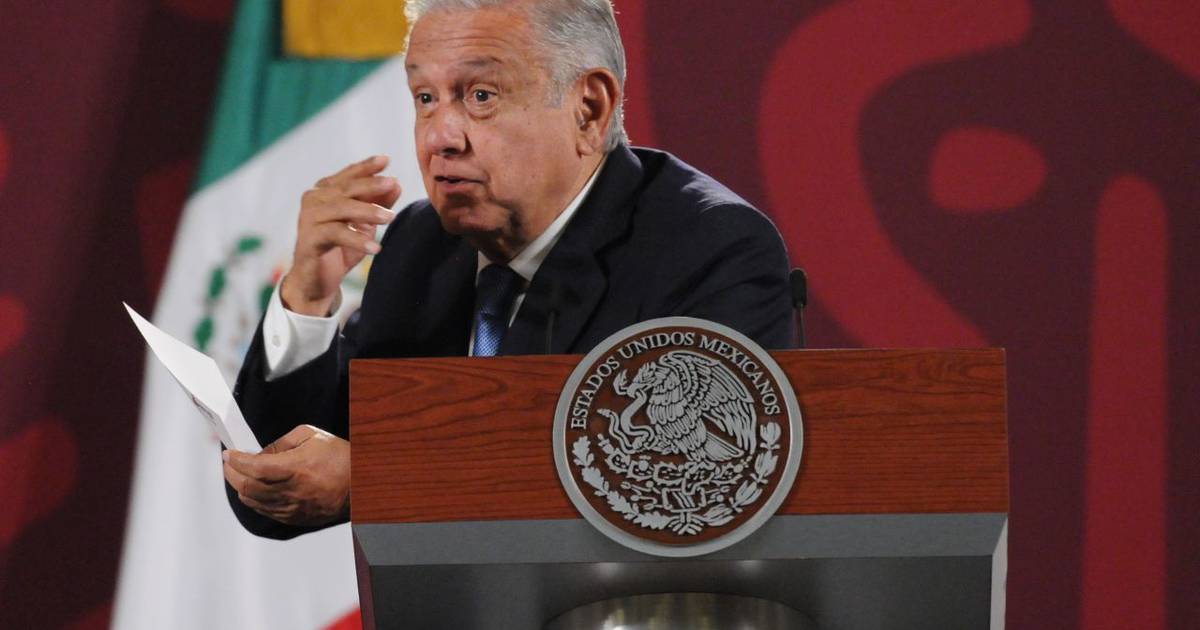 President Andrés Manuel López Obrador announced that he will send a carta to his counterpart Joe Biden for the US president to clarify who requested the dispute review inquiry filed by the United States government.

When asked how far Mexico is willing to defend its National sovereigntythe president ruled out a rupture of the T-MEC; however, he pointed out that his government will not deliver the “independence” of the country, even if that implies “not have access” to the US market.

“If having access to that market implies giving up sovereignty, we do not accept it. We are not going to hand over our independence to any foreign government. Also they are not right”, AMLO sentenced in the National Palace.

“I’m sure President Biden doesn’t even know.. I am looking forward to sending you a letter to tell you:

‘Hey, what’s going on. Perhaps you are not informed, because you have always told me, and I believe you, that our relationship will always be on an equal footing and that it respects our sovereignty. Who are the ones making these decisions? I ask you to help us clarify what it is’.

Likewise, the head of the Executive argued that possibly the US president does not know the details of the T-MEC, specifically the article 8 of the Commercial Treaty, which guarantees the energy sovereignty of Mexico.

“I am going to explain to you that the negotiation (of the T-MEC) was suspended, who participated, how they went to consult President Trump and how he accepted the text.”

Finally, López Obrador reiterated that the Trade Agreement between the North American countries will not be broken because “it doesn’t suit us and it doesn’t suit the United States either”.

“It is an essential and convenient integration for the two peoples,” he said.