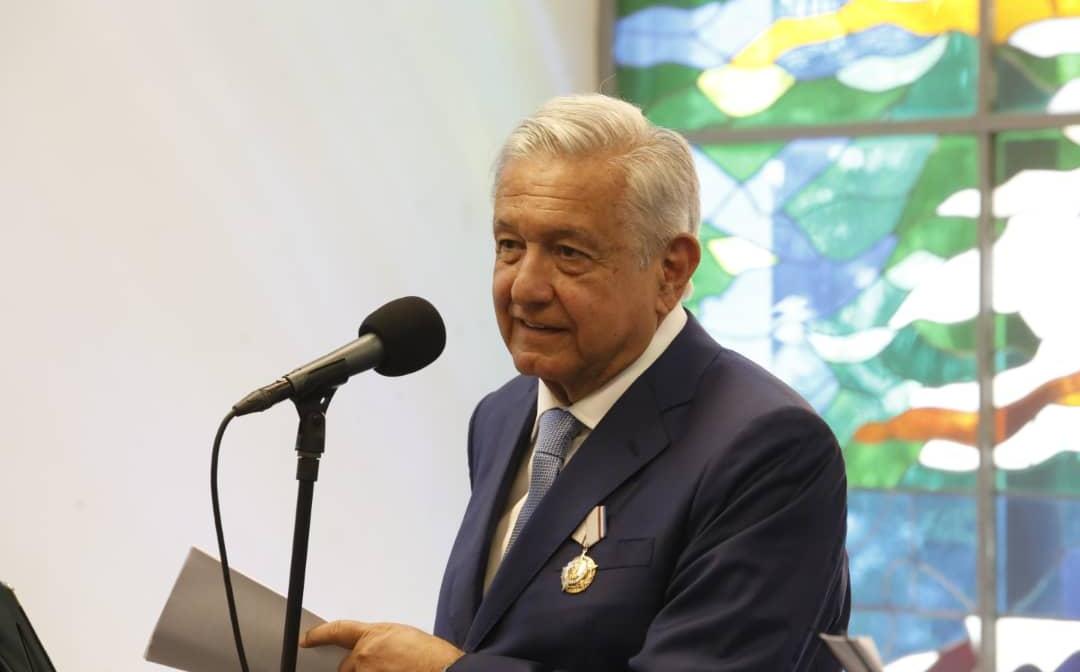 From the political heart of HavanaPresident Andrés Manuel López Obrador proposed a second revolution in Cuba for it to be reborn: “the new revolution within the revolution”.

The president confided in front of his counterpart, Miguel Diaz Canelin which the movement will be able to renew itself to follow the example of the martyrs who fought for freedom, equality, justice and sovereignty.

However, he made it clear that he will never bet on the failure of the struggle that Fidel Castro undertook.

“On a personal note, I maintain that I have never bet, I do not bet nor will I bet on the failure of the Cuban revolution, its legacy of justice and its lessons of independence and dignity. I will never participate with coup plotters who conspire against the ideals of equality and universal brotherhood.

The President announced that with rspit to the sovereignty of Cuba He will continue to insist directly with the president of the United States, Joe Biden, so that there is a dialogue between both nations and as a first step the economic blockade on the island can be lifted and in this way the reestablishment of cooperation and friendship relations begins.

“It is time to express and explore another option, that of dialogue with the rulers of the United States and convince and persuade them that a new relationship between the countries of America, of all America, is possible, our proposal may seem utopian or even naive, but Instead of closing ourselves off, we must open ourselves to dialogue, committed, frank, seeking unity throughout the American continent,” he added during the 55 minutes he took the floor.

López Obrador reiterated that it is time for a new relationship on the continent where all countries are united to face global challenges, mainly in the face of the advancement of the Chinese economy.

And he stressed that in order to move forward with this plan, the substitution of the Organization of American States by an autonomous body that is not “nobody’s lackey” but a mediator at the request and acceptance of the parties in conflict in matters of human rights and democracy.

“Because the model imposed more than two centuries ago is exhausted, it has no future, no way out, it benefits no one, we must put aside the dilemma between joining the United States and opposing ourselves defensively”

In a brief intervention, the president of Cuba, Miguel Diaz Canelimprovised a speech in which he celebrated the “firm” position of the Mexican government to reject the “genocidal” blockade imposed by the United States in the commercial, economic and financial spheres.

“We agree on the inadmissibility of the unjustified incursions of countries in our region into hemispheric events, as it seems will happen in what could already be called the supposedly Summit of the Americas, in quotes.

As President López Obrador has expressed, hemispheric relations must change profoundly. The Cuban Revolution assures you that it will continue its triumphant march of hope and future, and that Mexico will always be able to count on Cuba.”

Previously, President López Obrador was decorated with the José Martí national order and placed a floral offering at the monument of this Cuban hero.

See also  in San Francisco, the future robot killers of the police worry the population

At Martí’s memorial, the Tabascan wrote in the book of distinguished guests “José Martí taught us that love is repaid with love. The people of Mexico will always be in solidarity with our brother people of Cuba.” 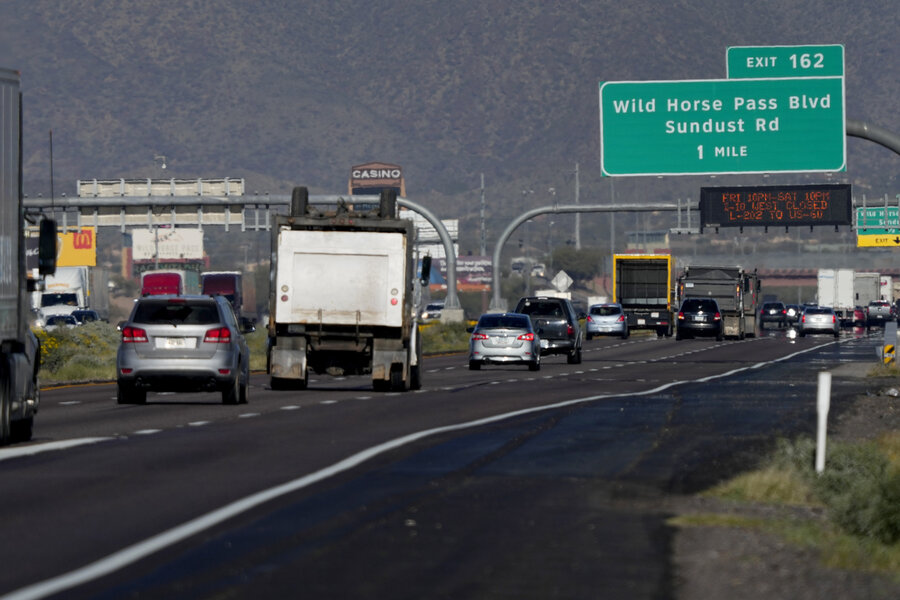