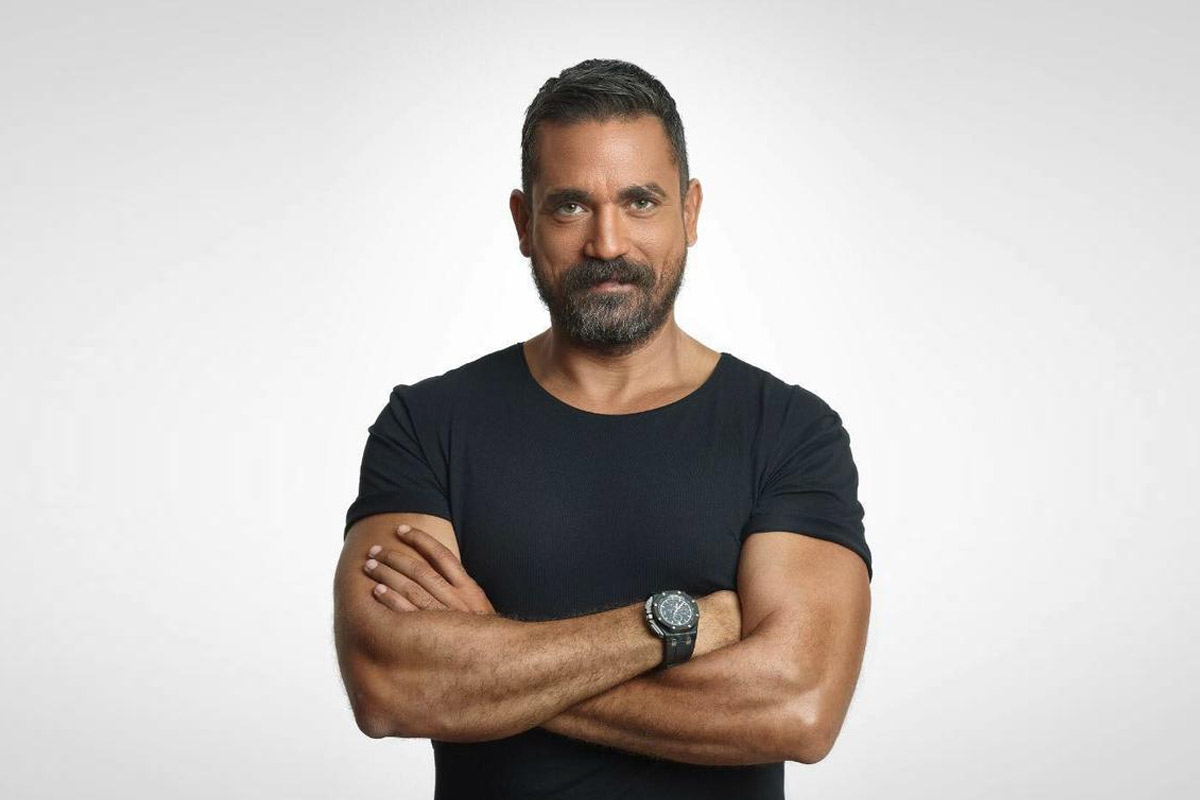 After a two-year absence from Egyptian cinema, star artist Amir Karara revealed the start of preparations for the presentation of the second part of his movie “Casablanca”, which he presented in 2019 and was his last for cinema, and achieved a record revenue.

Amir Karara posted, via the Astorian feature, on his Instagram account, a video of one of the scenes of the first part of the movie “Casablanca” with the artist Iyad Nassar, and wrote on it “Soon 2”.

In the past years, Amir Karara has devoted himself to television drama during the Ramadan season, in addition to filming several seasons of his program “Sahranin”, and achieved great success in 2020 by presenting the character of the forgotten martyr in the first part of the series “The Choice”, but he was subjected to great criticism this year after accepting participation Starring in the series “The Offspring of Strangers”.

It is not yet known whether Karara will return to the cinema and move away a little from the dramas of the Ramadan 2022 season, or will he restore his path and present a new work adapted from the files of the national championships for the army and police.

Its events revolve within the framework of excitement and suspense. The events of the film revolve around three friends (Omar Al-Murr, Orabi, Rashid) who form a gang to rob ships, called (the sea attackers), who are assigned a dangerous mission against the mafia men, which is the robbery of a large diamond shipment, but ( Orabi) decides to carry out the operation for his personal account, and flees to Morocco, so the settling of accounts and fierce battles begin.

To see the most beautiful pictures of celebrities, visit Instagram, madam