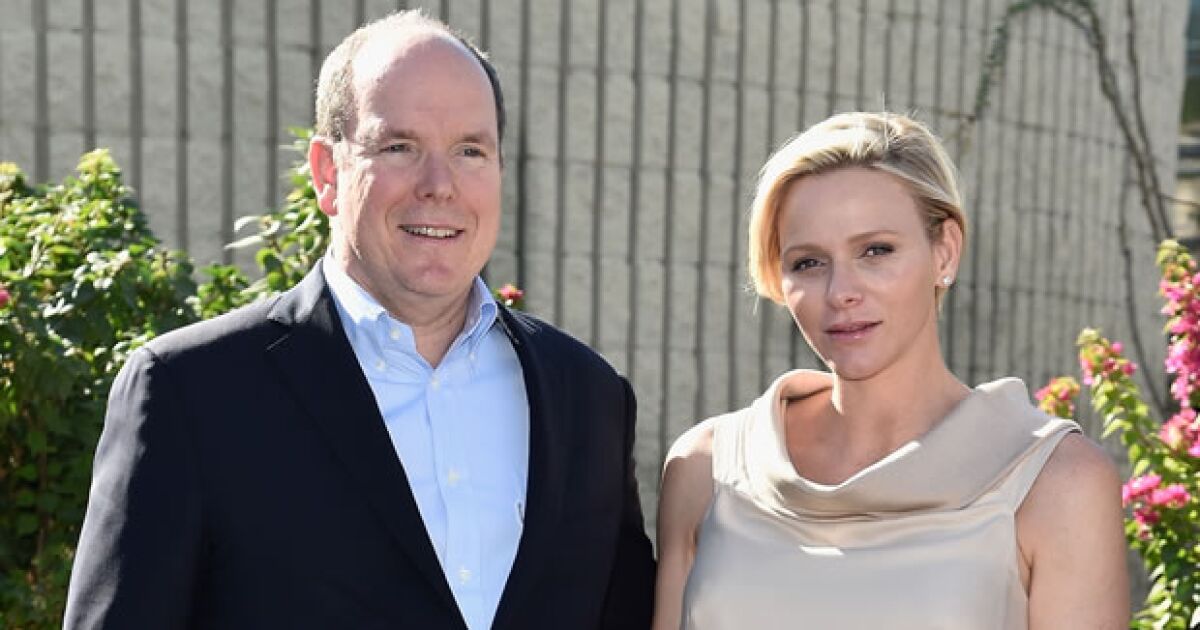 However, in the most recent interview that Alberto’s wife offered to the South African channel News24Although she does not refer to these rumors, she has provided more details about her illness and explains what makes her unable to take a plane and return to Monaco to be treated there.

It was already known that Charlène suffered from an infection in the ears, nose and throat (ENT in English), but it is until now that he has told what and when the infection started. The princess said that the disease appeared after undergoing a sinus lift and a bone graft – which dentists normally perform to place a dental implant when there is no space in the jaw – before her trip, but she did not notice it until later, when he consulted a specialist because his ears hurt a lot.