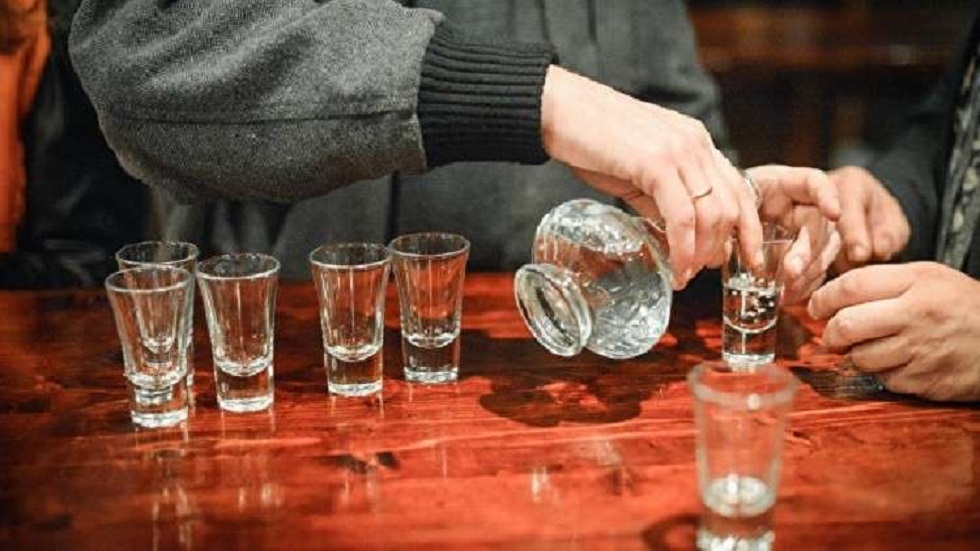 Scientists from the University of Pittsburgh, USA, claim that there is a link between moderate drinking and immunity to Covid-19.

The researchers note, that the participants in the study, during a month, drank 27 doses of highly concentrated alcoholic drinks, and at the same time they were in constant contact with carriers of the emerging coronavirus, but they did not contract the disease. As for those who contracted the disease, they drank 0.4 this amount per month. The researchers did not discover any relationship between weak resistance to “Covid-19” and soft alcoholic drinks such as wine or beer.

The researchers stress, “The participants in the study who were exposed to the emerging coronavirus and who drank on average a daily dose of concentrated alcoholic drinks, did not get sick. As for those who were infected, they practically did not drink alcoholic beverages.”

It should be noted that the number of participants in this study was 90 volunteers aged 55-103 years, including 39 men and 51 women. All were under constant medical observation as part of a long-term project to study alcohol use disorders. Some of the participants were alcoholics and others did not have such a problem, so they were in the control group. During the study period, the researchers obtained the amount of alcohol consumed during direct encounters with each participant.

In clarifying the relationship between drinking alcohol and infection with “Covid-19”, American researchers refer to previous studies. Previously, it was found that the incidence of colds was lower among moderate alcohol drinkers compared to non-alcoholic drinkers. Also, according to scientific data, consumption of 1-2 doses of alcohol per day reduces the possibility of infection with various types of respiratory viruses.

See also  "Health" reveals 6 wrong eating habits in Ramadan, the most prominent of which is a lot of sweets