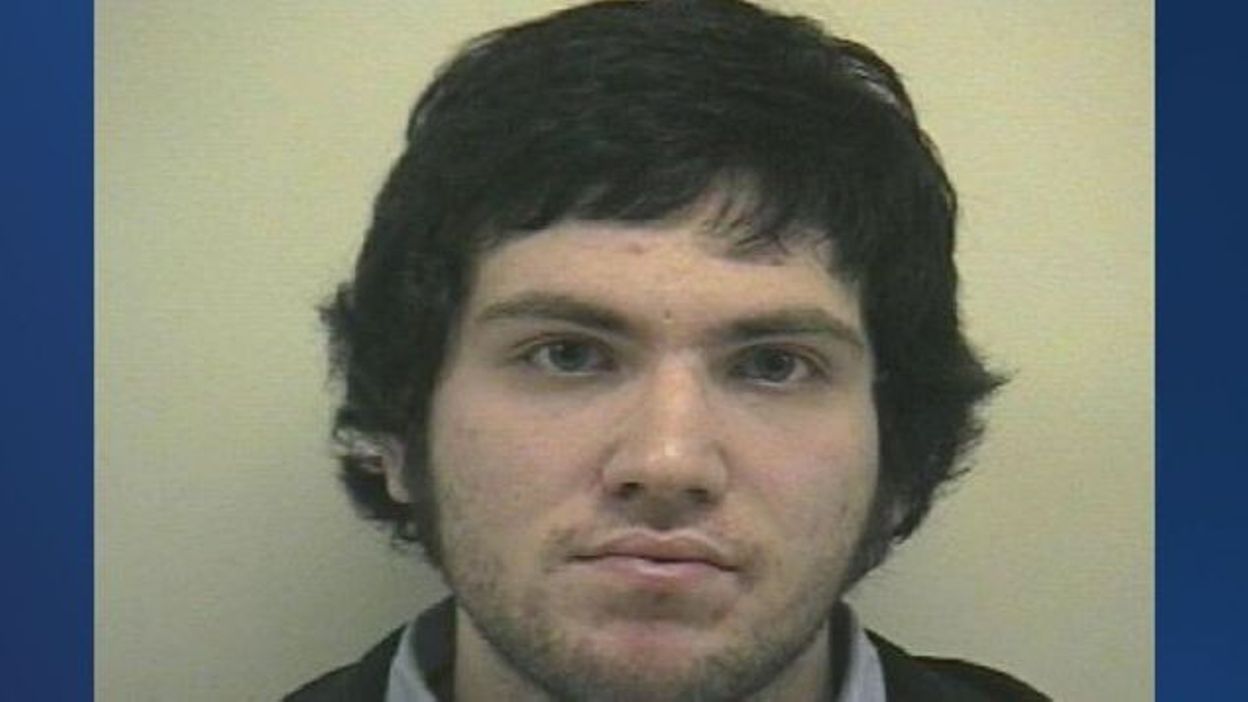 Nicholas Alahverdian breathed his last on February 29, 2020 with his wife, two children and extended family at his bedside, as the music of composer Alan Silvestri played in the background. His last words were: “Do not be afraid and run to the bliss of the sun“, according to his obituary, which mentions non-Hodgkin lymphoma (NHL) as the cause of death.

At least, that’s what he wanted to believe.

In fact, authorities claim that Alahverdian, whose real last name is Rossi, invented the cancer diagnosis and faked his death to cover up his escape to Scotland. The 34-year-old was trying to escape arrest for fraud and sexual assault in at least two states in the United States, according to the Utah County Attorney’s Office.

“He certainly went through elaborate means to hideCounty District Attorney David Leavitt said in an interview with the Washington Post.I have been practicing law, both as a prosecutor and as a defense lawyer, for 30 years… This is a first.“

The police found Rossi because this time he was really close to death. About a month ago, Rossi was admitted to a Glasgow hospital with a severe case of coronavirus and was placed on a ventilator, Rhode Island State Police Robert A. Creamer told Providence Journal. .

Hospital staff quickly learned that Rossi, who called himself Arthur Knight, was wanted by Interpol, the Scottish Sun reported. He was arrested last month and is subject to extradition proceedings to Utah.

About a year after Rossi’s alleged death, the Providence Journal reported that state police did not think he was dead and were actively searching for him. She claimed he was fleeing the FBI, which questioned him about a fraud complaint filed against him in Ohio. Shortly afterwards, Rossi announced that he had been diagnosed with advanced non-Hodgkin’s lymphoma, claiming that he had only a few weeks left to live.

Plans for elaborate memorials of his life were scuttled after law enforcement officials quietly spread the word that Nicholas Alahverdian might not be dead after all – and they were on his trail. https://t.co/Msl8vh6kG3

According to the Providence Journal, he was also on an arrest warrant in Rhode Island for failing to register as a sex offender. In 2008, Rossi was convicted of two sexual assaults in Ohio. The DNA evidence in this case was not, however, entered into a national DNA database until 2017.

In 2020, county investigators learned that the DNA from the 2008 case matched that of a recent sexual assault in Utah, said Leavitt, the county prosecutor. Investigators then discovered that Nicholas Rossi “was a suspect in a number of similar offenses in Utah and across the United States after [un premier] incident in 2008“.

Nicholas Rossi is a suspect who is connected to at least two different sexual assaults, including a case in Utah in 2008.

Not only did he eventually flee the United States, he also led investigators and state legislators to believe he had died. https://t.co/YNHpj6T667

The county prosecutor noted that Rossi could have continued to evade law enforcement if the various agencies had not worked together.

“Vou have a rape case in Utah and thanks to some pretty ingenious and massive collaboration between law enforcement entities we find a suspect in a hospital in Scotland“Leavitt told the Washington Post.”There is absolutely no way in the world that we will be able to bring this matter to justice without these efforts.“

Rossi, who has made a name for himself in Rhode Island as a vocal critic of the child welfare system, has also been the subject of fraud and extortion complaints in Utah and Ohio, said officials.