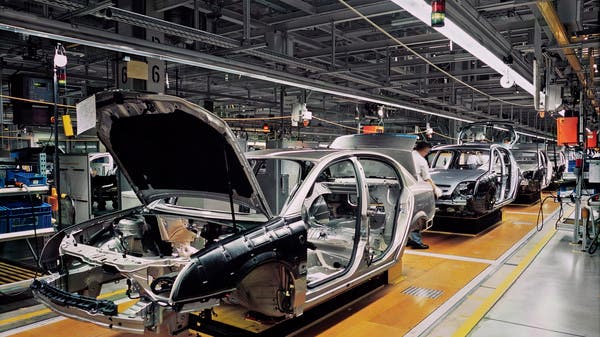 Hundreds of thousands of cars have been shut down in North America due to an ongoing shortage of microchips and semiconductors, which are vital to everything from your computer and on-board infotainment system to critical safety features like anti-lock spacers and stability control.

The chip shortage crisis was accelerated by the impact of the shutdowns caused by the Covid-19 pandemic months ago, and things got worse after a fire broke out in Japan’s largest semiconductor plant that feeds Toyota – the world’s largest car maker. As well as the stranding of the Evergevin ship, in the Suez Canal, and the disruption of global supply chains for two weeks.

And the crisis didn’t end there, as oil shortages for plastic used in chips led to the Texas Big Freeze. The pandemic has of course played an important role as well with many automakers canceling orders due to slowing vehicle demand, a decision they are now regretting as the market recovers.

The AutoForecast Solutionsr report, covered by Car and Driver, revealed the extent to which North American automakers are affected by the lack of microchips.

Ford canceled production of 346,616 cars, while General Motors reduced its total by 277,966, according to “Statista” data, seen by “Al Arabiya.net”.

And when it comes to the hardest hit models, the Ford F-Series pickup comes first with a production cut of 109,710 units due to a lack of microchips. Fewer 98,584 Jeep Cherokees are planned, while Chevrolet Equinox production will drop by 81,833. With Intel CEO Pat Gelsinger recently noting that the problem could take two years to resolve, there is no light at the end of the tunnel yet for the automakers that Under great pressure.

The most prominent American cars that will be reduced production