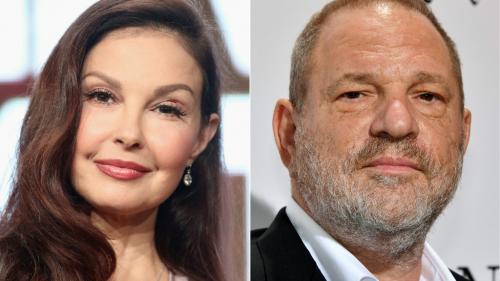 Ashley Judd, 52, was one of the first to break the silence on the actions of Harvey Weinstein.

New twist in the Weinstein affair. The American actress Ashley Judd can finally sue for sexual harassment the deposed producer whom she accuses of having ruined his career for having resisted his advances, a court of appeal in California ruled on Wednesday July 29. At first instance, a judge had on the contrary considered that sexual harassment was not applicable in the case of the actress, which he had however at the time authorized to institute civil proceedings.

Ashley Judd, 52, was one of the first to break the silence on the actions of Harvey Weinstein, accused of harassment, sexual assault or rape by more than 80 women, including stars like Angelina Jolie, Gwyneth Paltrow or Léa Seydoux.

In a complaint filed in April 2018, Ashley Judd claims that Harvey Weinstein dashed his chances of appearing in Peter Jackson’s fantasy trilogy The Lord of the Rings, one of the most lucrative in the history of cinema, telling the director and his team that working with the actress was “a nightmare”. Claims that Peter Jackson has publicly confirmed in interviews. Ashley Judd says she was punished for “having rejected her sexual advances a year earlier (in 1997), when he had stuck her in her hotel room under the pretext of talking about business”.

The deposed tycoon was sentenced in the spring in New York to a 23-year prison term for rape and sexual assault. In separate proceedings opened in Los Angeles, he is also accused by three women of similar crimes committed in California.