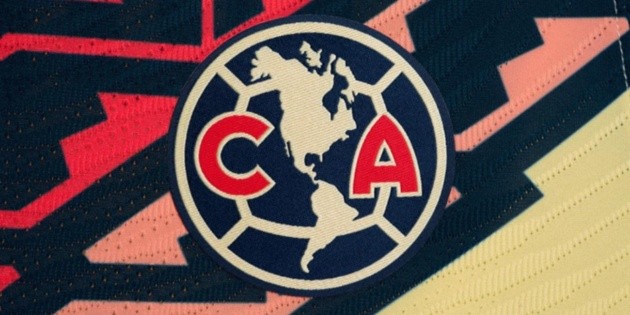 America unveiled its new home jersey. This Friday at an early hour, Eagles they followed up on the dynamics that they announced yesterday on their social networks to reveal their stellar uniform with which they will play in the football year that is about to start and that the women’s team will debut on Sunday against Santos, while the men’s team will do the same next Thursday in Queretaro.


Previously on social networks, images of the shirt had been leaked; However, today they detailed the reasons found in it and that have to do with the identity of the Mexico City, where the club is based and from which the brand that dresses the Millonetas sought to reflect the tone of the capital’s sunrises, as well as patterns of Aztec culture.

“The new Club América 2021/22 home jersey is inspired by Aztec patterns that change color in a gradient of warm tones, inspired by the imposing sunrises of the city that can be seen in their splendor from the Azteca Stadium”, explained in the presentation of the uniform.

Regarding the production of the shirt, the fact that, as with the visitor shirt, it is made with recycled plastic bottles stands out. “This jersey is made with at least 75% recycled polyester fibers that are obtained from the collection, cleaning and processing of recyclable plastic bottles that are transformed into high quality yarns that meet the highest standards and requirements of the athletes “specified by the manufacturer.

Thus, America has its new home jersey ready, which will be released this Sunday and is available for sale to fans who wish to purchase it either through the club’s virtual store or in the mobile application of the official brand. what did you see creams. In stores it will be from July 22.