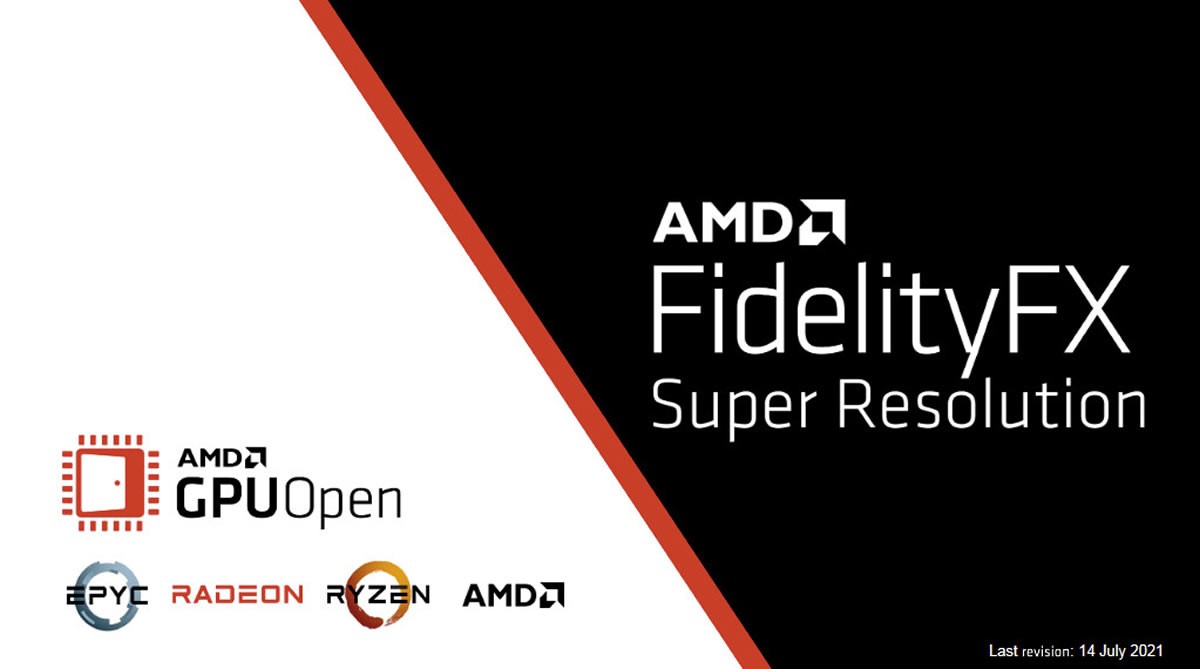 AMD has its own weapon against the DLSS from NVIDIA, the FSR or FidelityFX Super Resolution. A technology that allows a resolution to be upscaled in order to have a better image, but also to gain in FPS and that without going through hardware management and without deep learning.

The FSR A few titles have already been incorporated, but adoption is not the fastest. Well it must be said that the FSR is young, but things should accelerate very quickly.

Indeed, AMD decided to return his FidelityFX Super Resolution Open Source, it is therefore now accessible to all in its entirety, which should allow it to be much more implemented in a large number of games.

It is also the driving force behind the Unity graphics engine that will benefit from the FSR very soon.

All the details on the source at AMD.