In her first exclusive interview after the spectacular mud fight process against her ex-husband Johnny Depp (59), the actress sticks to her statements: Depp physically and mentally abused her.

“Until the day I die, I will stand by every word of what I said,” Heard told journalist Savannah Guthrie (50) from the “Today Show” on US TV.

Even if the jury in the US state saw it differently, had largely sided with Depp in early June and ordered Heard to pay more than $ 10 million in damages to the “Pirates of the Caribbean” star.

Amber Heard said the verdict was still surreal and difficult for her to understand. You have only partially digested it so far.

According to Amber Heard, the majority of this process took place on social media. In her opinion, this is also the main reason for the jury’s verdict. Depp’s legal team was no better, but very successful in distracting the jury from the big picture.

Asked by Guthrie if she thinks the jury saw all the negative reactions against her on social media, Heard explains, “How could they not? I think even the most cautious juror would have been impossible to avoid.”

As her lawyer Elaine Bredehoft explained in an interview a week ago, the main problem was that very important evidence against Depp was not admitted in court. However, the actress did not explain what the evidence was exactly.

Above all, the extreme fan support that Depp received, unlike her, bothered her.

“Every day I would walk by three, four, sometimes six blocks — city blocks lined with people holding signs that said ‘burn the witch,’ ‘death to Amber.’ Then, after three and a half weeks, I was on the stand and I saw a courtroom full of Captain Jack Sparrow fans, loud and energetic,” said Amber Heard.

“It was the most humiliating and terrifying thing I’ve ever been through. I have never felt more removed from my own humanity. I felt like a person who was worth less.”

And self-criticism? It comes through a little every now and then: In the relationship, both would have made mistakes and behaved horribly towards each other. The couple lived in a state of constant violence. BUT: She called Depp’s statement that he never hit Heard a lie.

Further, cautious self-criticism: Amber can understand that many people would not feel any sympathy for either of the two: “I would not blame the average person if they look at this and think, these are ‘Hollywood brats at their worst’ “.

Amber has already announced that she will appeal the court decision.

See also  In a transparent corset dress, Deva Cassel enchants the Dolce & Gabbana show under the stars of Syracuse 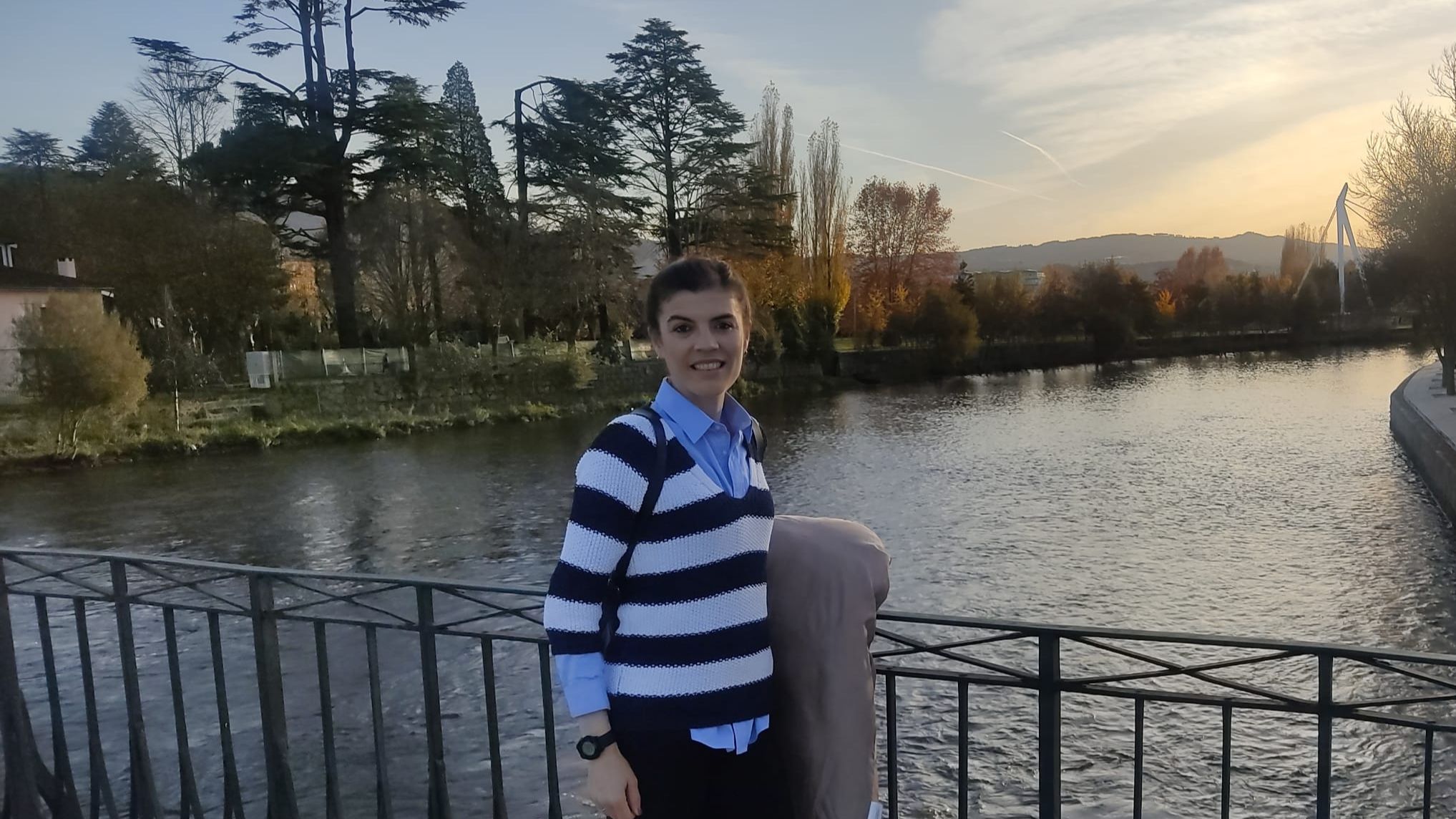 Silvia, a patient cured with an experimental therapy: “Talking about cancer is no longer synonymous with death” 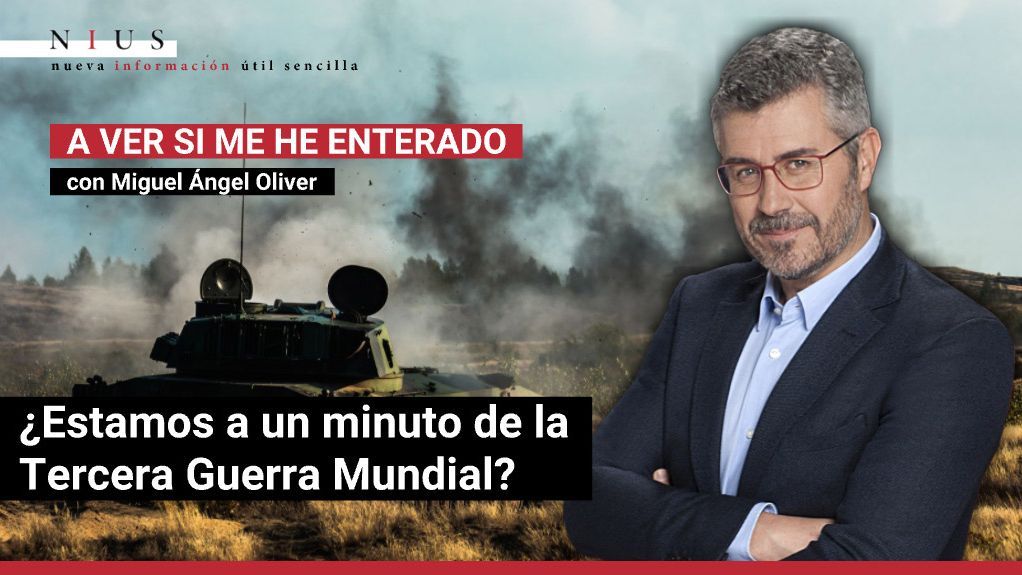 Videopodcast Let's see if I have found out with Miguel Ángel Oliver: Are we one minute away from the Third World War?

Karen Carpenter, the singer with an angelic voice who put a face to anorexia nervosa No, the Earth and the Moon will never collide, says NASA Chemicals that leach from plastic have been shown to cause fatal abnormalities. Now, an investigation published in the journal Science of The Total Environment, confirms Why are there people with straight hair and curly hair?

If the human species is characterized by something, it is the enormous diversity in many of its characteristics. Despite the attempt to classify certain features

A team of researchers from University College London (United Kingdom) has ground frozen water at -200 °C into a new, hitherto unknown amorphous form of An AI discovers 8 signals that could be of extraterrestrial origin

If aliens are out there, why haven’t we found any yet? This brings us face to face with the Fermi paradox. While there are a