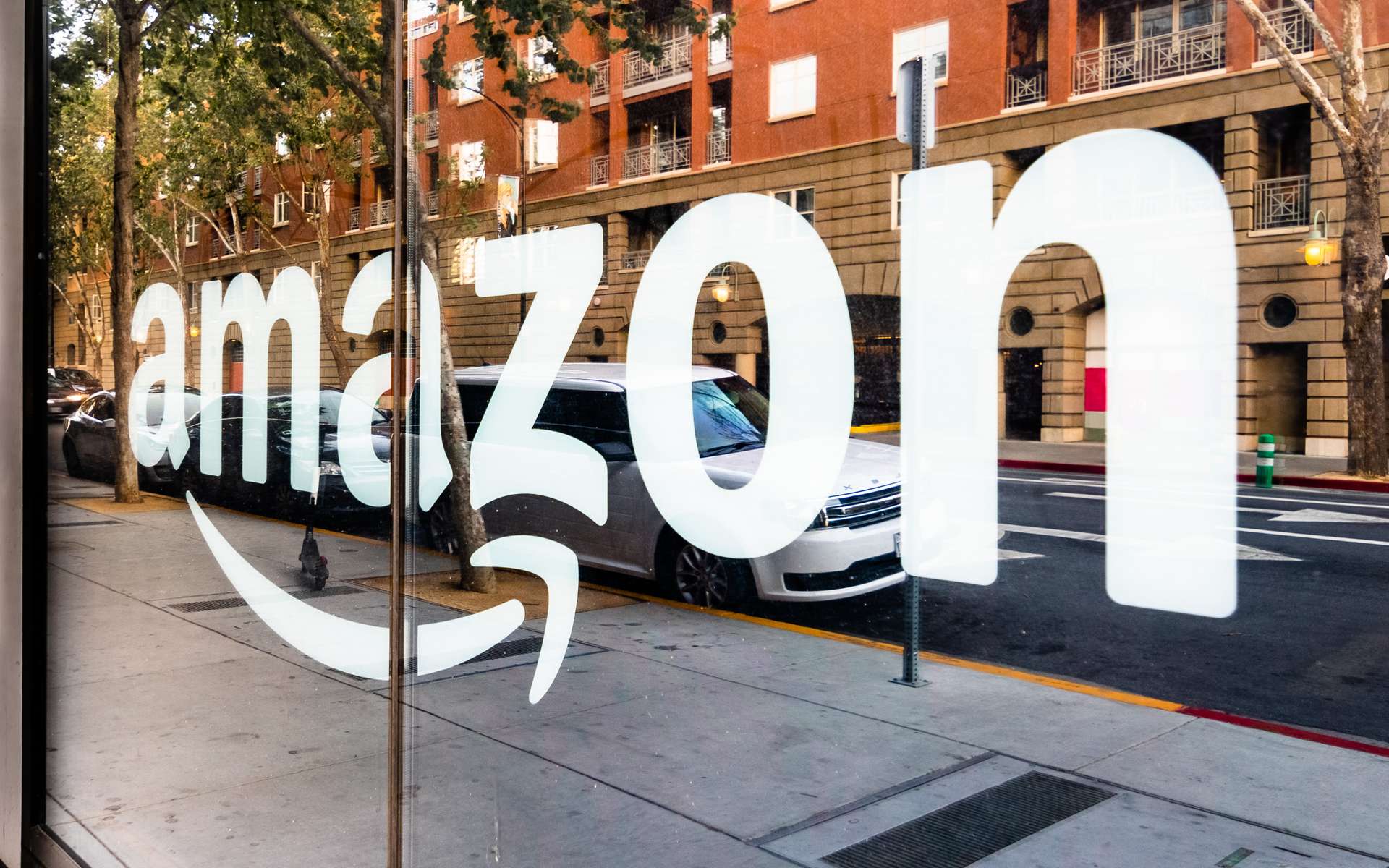 Thanks to the authorization to integrate the radar in future products, Amazon wants to monitor the quality of sleep of its users. This technology will also make it possible to control devices by simple gesture.

Amazon has just obtained the agreement of the Federal Communications Commission (FCC) in the United States to integrate radar into its products. According to documents submitted by the firm, this technology will be used to ” contactless control of device functions “. This would, for example, make it easier to use for those who have difficulty with the touch and voice functions of current devices.

However, the most prominent function will be the possibility of monitor sleep. With the ability to track movements in three dimensions, such a device installed near the bed could help users analyze and track the quality of their sleep, what ” could produce health benefits for many Americans ».

The answer to Google’s “Motion Sense”?

Amazon is not the first to use the radar. Google has already integrated its sensors Soli radar in smartphones Pixel 4, as well as in the Nest Hub, with technology Motion Sense. Moreover, Google’s smart screen is undoubtedly very close to what Amazon expects, since it uses its radar for gesture commands as well as to monitor the sleep since the nightstand, in combination with the built-in microphones.

The documents do not indicate which products could benefit from the radar, but the firm said it would not be a mobile device. It therefore seems likely that this technology will be included in a next generation of its smart display. Echo Show.