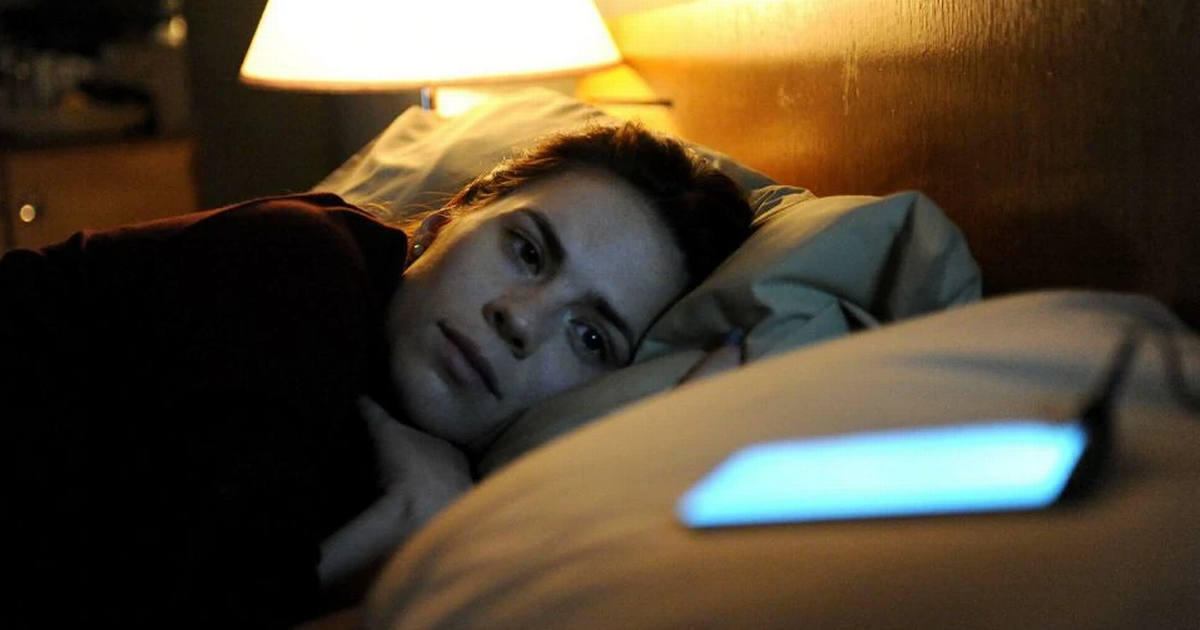 Amazon presented in June a new feature of its voice assistant Alexa which should make it possible to reconstruct the voice of a deceased person thanks to artificial intelligence. Beyond ethical questions, this new step towards technological immortality worries mourning specialists.

“Artificial intelligence (AI) can’t take away the pain of loss, but it definitely can keep memories alive.” It is with these words that the scientific manager of the artificial intelligence programs of Alexa, Rohit Prasad, presented in June – at his annual MARS conference – a new feature of the best-selling voice assistant in the world.

Based on a single minute sample, Alexa could, in the future, reconstruct the voice of a missing person. In a promotional video shown during the conference, the assistant reads a story to a child by imitating the voice of his deceased grandmother.

This technology of machine learning is already used to create chatbots who imitate missing persons. Amazon only offers to add a familiar voice. The company hasn’t announced whether it plans to make this feature available to the general public. But already, such an application of technology is creating controversy and worrying bereavement specialists.

Harmful for the bereavement of children

For Sophie Potex, head of the palliative medicine department at the HUG, this type of project can create a “duality” which does not allow the usual work of mourning to be done. “It creates ambivalence with people who would like their loved ones to be immortal,” she explains, so it can be more difficult to integrate the new reality, a “new life” without the deceased person.

See also  That is why photos from the iPhone always show the time 9:41

This technology would be especially harmful for the little ones, adds the nurse and writer specializing in mourning Rosette Poletti. For children, the purpose of a grieving process is not to make the memory last. Rather, it is to help them realize that the person is no longer there. “That’s the central point,” she says.

Public or not, this new technology from Amazon, an additional step in the desires of tech giants to transcend the boundaries between life and death, has not finished raising ethical and moral issues.