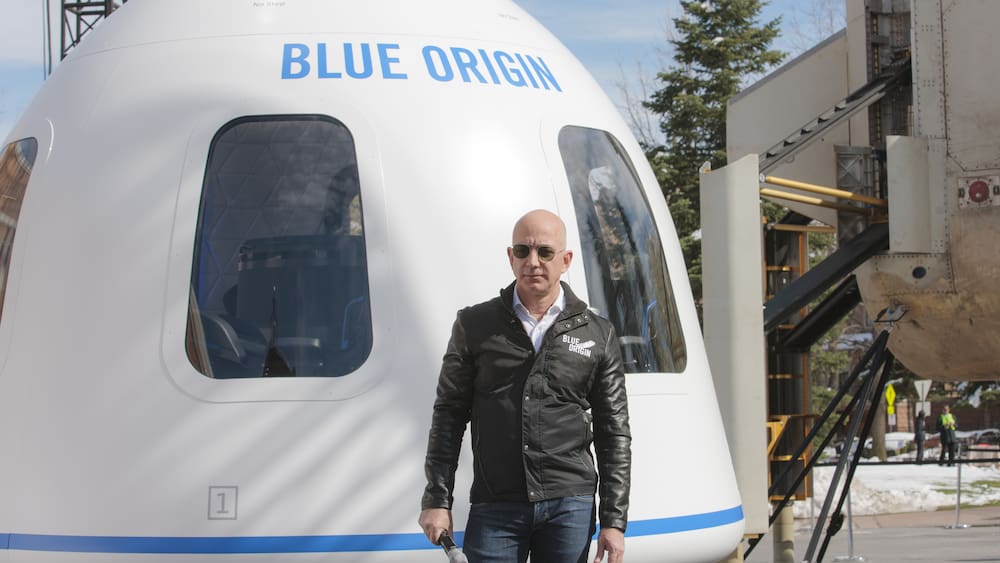 Jeff Bezos (57) is not an astronaut. But he’s the richest person in the world. Therefore, he can afford a trip into space. “I’ve dreamed of traveling into space since I was five years old,” Bezos shared on Instagram. The billionaire is now taking part with his brother on the first manned flight of the company Blue Origin, which he founded in 2000.

It has not yet been decided who will accompany him next to his brother. Blue Origin recently started an auction. More than 5200 bidders from 136 countries applied for a place in the cockpit. The highest bid in the current second round is $ 2.8 million.

Heralded the era of space tourism?

The 57-year-old Bezos is likely to usher in a new space era with his flight, in which tourists can also see the blue planet from a distance – for a fee. Until now, this was only possible for trained astronauts.

British billionaire Richard Branson is also planning to bring paying guests into space with his Galactic Holdings. The space company SpaceX of Tesla boss Elon Musk is meanwhile supposed to transport astronauts to the moon.

Bezos had announced his retirement from the Amazon top management in February and said at the time that he would concentrate more on his foundations, the daily newspaper “Washington Post” and Blue Origin as well as his other passions. (SDA / noo)