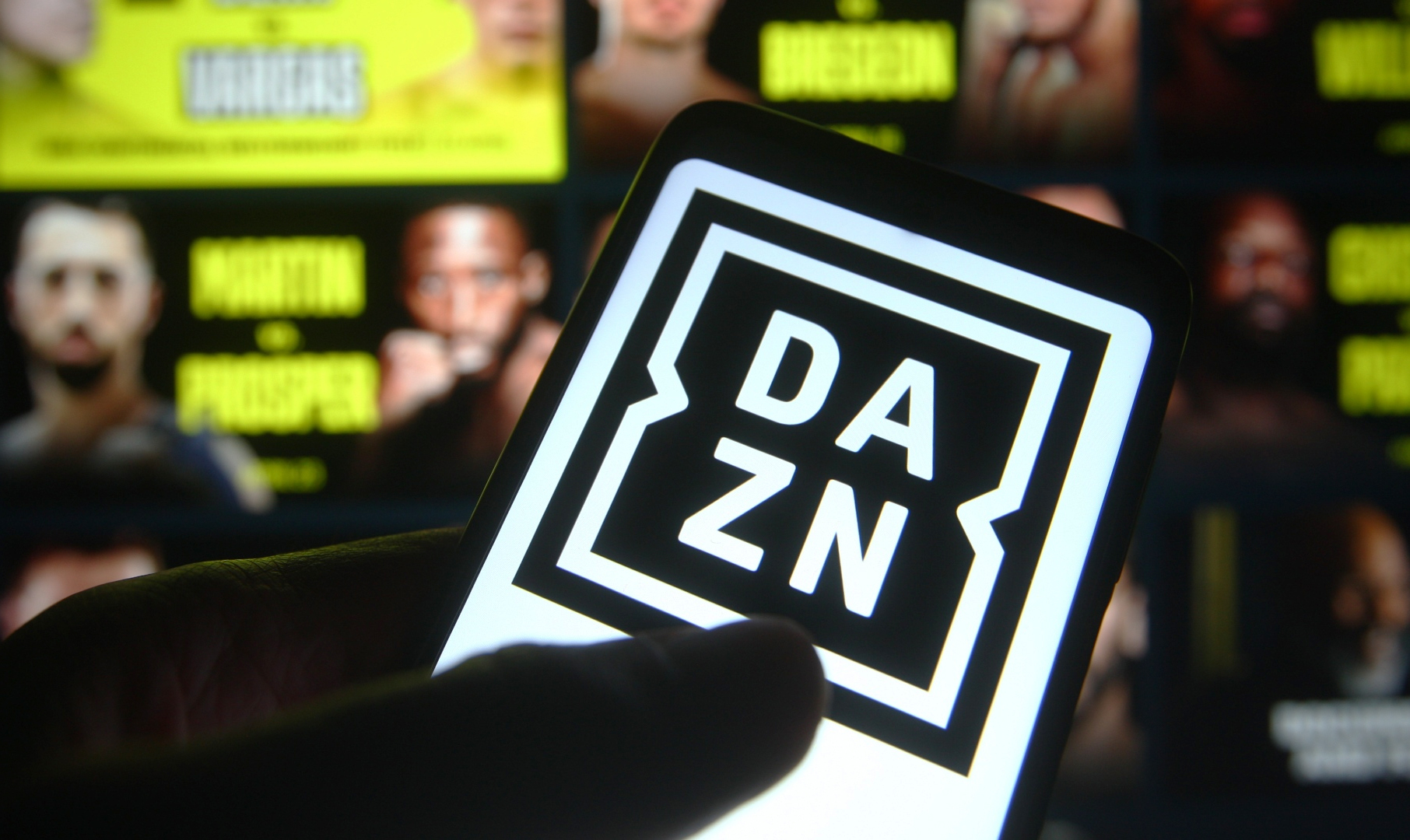 Amazon and Dazn clamp down on Telefónica with soccer rights

Prime Videothe audiovisual platform of the technology giant Amazon, has finally achieved what it had been wanting for years: to have high-level football live. In addition, it is the first ‘OTT’ among the major competitors in the sector, along with Netflix y HBO Max -to which should be added Facebook-, which has this type of content. And he has achieved it thanks to Daznleaving Telefónica in a strange situation.

The clamp that they have made between the two companies to the blue operator comes because, overnight, it has entered another ‘player’ that football can offer in Spain. It is true that it is only a content distribution agreement, nothing to do with audiovisual rights; and that, in addition, it is limited to the part that Dazn had (5 games). But there it is: Amazon can sell football.

The technology giant, through Prime Video, will offer Dazn as it already does with other platforms, such as the Spanish FlixOlé, or the American StarzPlay. That is, through the App itself, third-party services can be contracted, in this case the sports platform. It will be for the same price as if it is contracted in a private way through Dazn.

But beyond the euphoria that both companies, Dazn and Amazon, have transmitted with the agreement, The reality is that one more competitor has entered the scene that Telefónica only feels regular. Basically, because the American giant now has the possibility of testing the interest of the audience in offering sports content within its offer.

This interest has been latent among the large OTTs for years. Above all, the potential interest that Netflix and Amazon itself had in directly accessing audiovisual rights has always transcended. Something that also flew over the offices of Facebook (Meta). Although it is true that, at the moment, the situation is not the simplest for the great giants of this industry.

In any case, it is the first direct contact, at least in Spain, of an OTT with top-level football. Until now, Prime Video itself had the rights to the Second Division. But this is a step further, even in the aforementioned distribution scheme.

A situation, it suggests, that could go further in the coming years if, through this content, there are new users on the platform. Nevertheless, at least with the rights of LaLiga, there will be no availability of rights until 2025. Although year after year, Telefónica or Dazn itself could renegotiate said rights and go beyond a mere distribution agreement.

In this context, once Amazon has decided to make its commitment to soccer, it seems clear that if it goes well, it will have no problem increasing it. Something that would cause, once again, price inflation that could lead Telefónica, as Vodafone did at the time, to completely abandon this service.