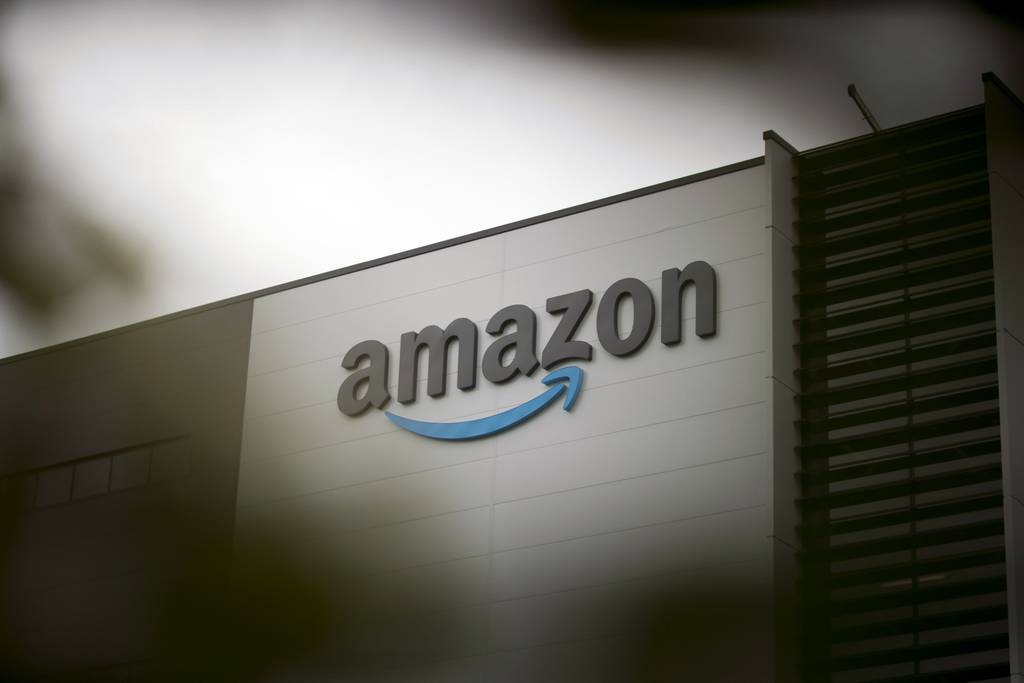 Amazon agrees to buy One Medical for $3.49 billion in cash

Bloomberg – E-commerce giant Amazon.com Inc. said Thursday it would buy primary care company One Medical in an all-cash deal of $3.49 billion, in what would be its third-largest acquisition.

The operation implies that Amazon.com will pay youa price of US$18 per share of the company, whose parent company is 1Life Healthcare Inc. One Medical operates 182 physician offices in 25 markets in the United States. Customers pay a subscription fee to access their doctors and digital health services 24 hours a day.

One Medical would be Amazon’s third-largest purchase, behind only its acquisitions of organic supermarket Whole Foods Market and film studio Metro-Goldwyn-Mayer.

“We think healthcare is high on the list of experiences that need reinvention,” said Neil Lindsay, a senior vice president who heads Amazon’s healthcare.

In recent years, Amazon launched an online pharmacy, after acquiring mail-order pharmacy PillPack Inc., and opened a primary care clinic for its employees and a few other companies, among other health-focused initiatives.

Walgreens, which bought a $5.2 billion majority stake in clinic chain VillageMD in 2021, lost 3.1% at the New York open, while CVS lost about 2.7% and Teladoc Health Inc.

Amazon shares were up less than 1% and 1Life Healthcare was up about 66%.

One Medical began as an early attempt to modernize primary care services with fancy clinics in urban centers that patients or their employers paid a premium to join.

Before the deal was announced, One Medical traded below the price of its 2020 initial public offering. Earlier this month, Bloomberg reported that One Medical was looking at options after attracting acquisition interest, including from CVS.

Completion of the transaction is subject to customary closing conditions, including One Medical stockholder approval and regulatory approval. Upon completion, CEO Amir Dan Rubin will continue to lead One Medical.