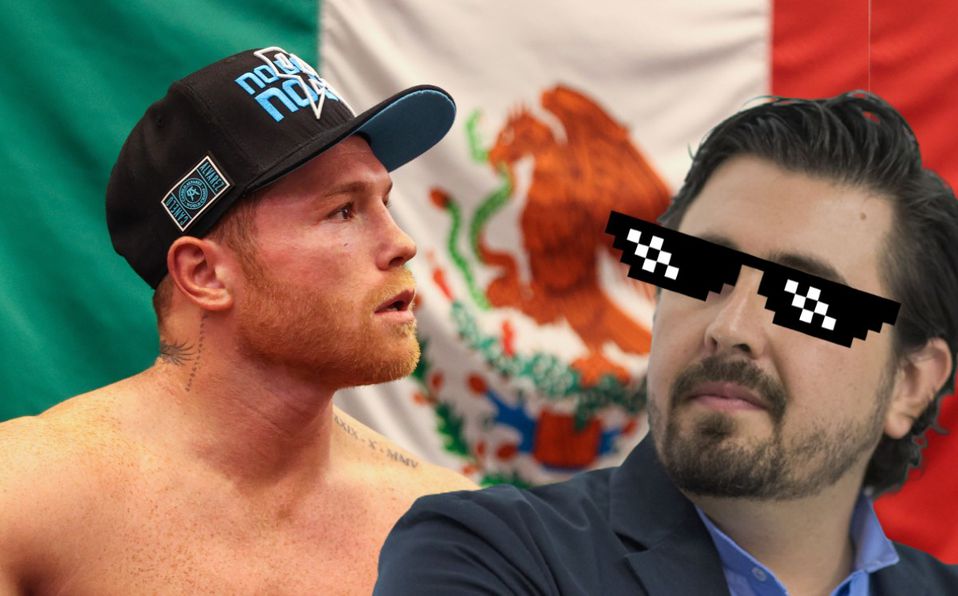 After the rumors that Saúl “The cinnamon”Álvarez was interested in buying from Chivas Club Deportivo Guadalajara, the owner of the team, Amaury vergara, god one ‘slap’ with white glove.

And it is that a few days ago it was reported that ‘Canelo’ was interested in buying the club since it is one of the most valuable in Mexico; but, Vergara made it clear that it would not be sold.

Dear Joserra, I am a fan of Canelo. Can you introduce me to him? It would be a pleasure. I take this opportunity to clarify for the umpteenth time that @Chivas Its not for sale. https://t.co/7cdqUkmtFf

Furthermore, after the death of Jorge Vergara and the financial crisis rumors about the sale have not ceased to sound, however, the heir of the Club has repeatedly denied that these are lies, something he did again in this situation.

Amaury Vergara took up a tweet that he himself published in 2019 in which he emphasizes that Chivas is not for sale, although this time he made reference to Jose Ramon Fernandez to introduce you to the Mexican boxer.

“Dear Josera, I am a fan of Canelo.You present it to me? It would be a pleasure. I take this opportunity to clarify for the umpteenth time Chivas is not for saleVergara wrote.

His response went viral on social networks in which Álvarez was also tagged in the tweet, thus ruling out the sale of the Chivas.

According to rumors, ‘Canelo’ Álvarez would have made an offer of 300 million dollars, 11.3 million lower than the total value that the Forbes magazine awarded it in November 2020, in addition to classifying it as the fifth most valuable sports institution in America and the first in Mexico.

You can read: Young man who fights against cancer asks “Canelo” Álvarez for help

Canelo would be interested in buying the team since he is the one that represents the land of Guadalajara and although he has admitted not being a soccer fan, he boxer He has secured his interest in becoming an entrepreneur, which is why he would even be close to launching his own gas stations in Mexico.

On the other hand, the second interested party would be Carlos Slim, the richest man in Mexico who today holds a fortune of at least 55 thousand 930 million dollars.

It should be noted that its capital revolves in different industries, where cable television could be part of the next step.