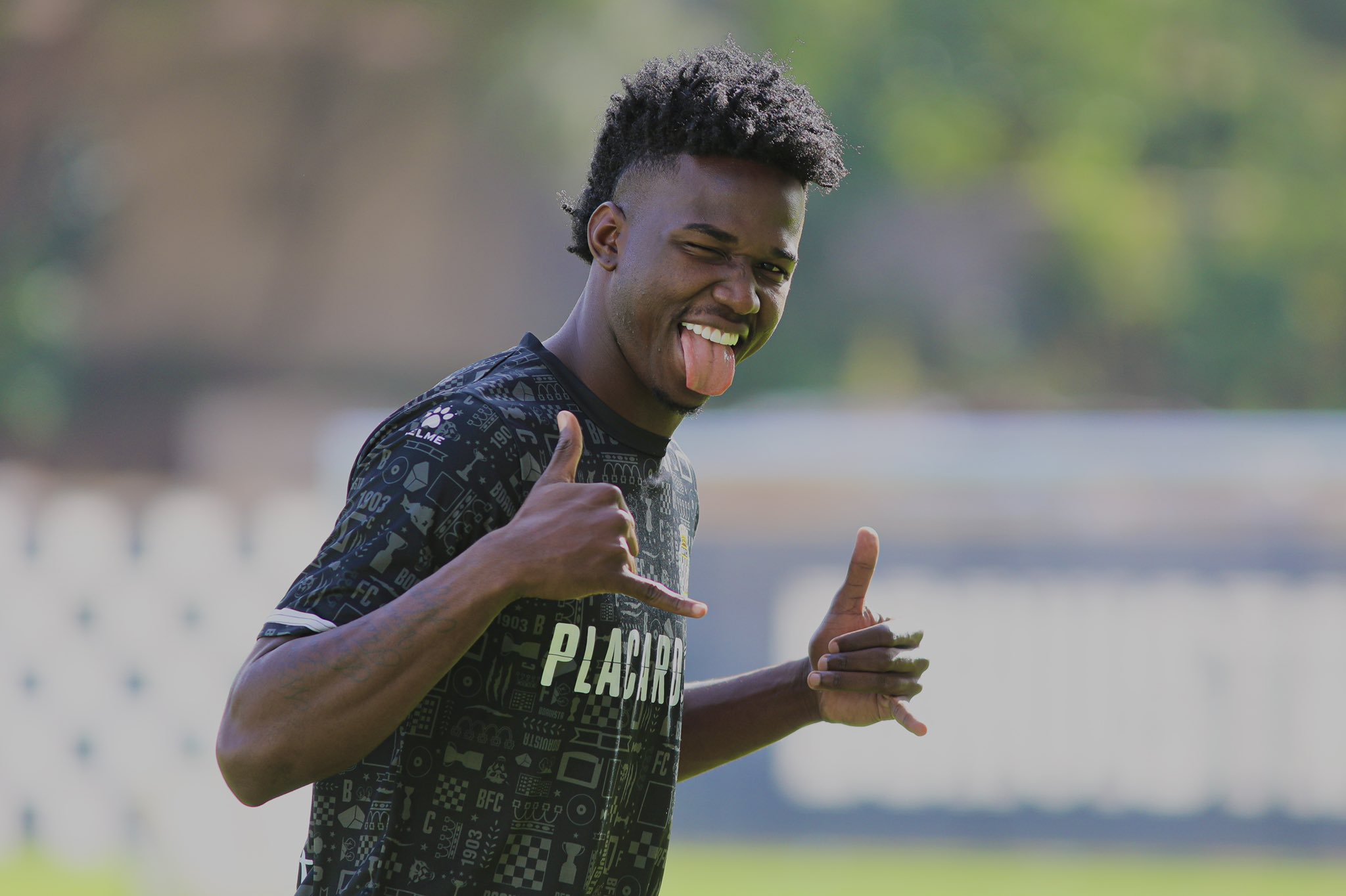 Amaury Gonçalves: “Jackson Porozo? The better the attackers, the better”

Amaury Gonçalves, editor-in-chief of the Last Defenders’ and consultant of the Reservists, spoke about the central defender of Boavista, Jackson Porozo, which should be loaned this winter to the Girondins de Bordeaux.

“We are talking about a player who is still quite young and not fully mature in his game. He sometimes lacks concentration, has trouble anticipating certain actions or is sometimes too rough.

Once this picture has been drawn up, we can talk a little more about his qualities and what should make him an interesting player in the future. Jackson Porozo is a very athletic player. By the size and by the efforts he makes on the ground. Physically, it’s solid.

In the defensive aspect, I really like what he offers. Contact player, who defends on the ground and standing, it is a player who harasses his vis-à-vis. One tendency that I have more or less observed is that he is better in big games. The better the attackers, the better.

What I find most impressive about him are his slide tackles. He sometimes drops a dozen per game and it is often well controlled. On the other hand, it is perhaps a little too recurrent and it can create danger.

In the air sector, on the other hand, it reigns supreme. He anticipates well to resume the opponents long raises and on corners he is difficult to take with his 1m92.

“I really like what Porozo offers in Liga Bwin. He is a player who has his place. On the other hand, he remains young and prone to some injuries. I think that in Bordeaux he would therefore need at least 6 months-1 year to claim an important role ”.

See also  Steve Bannon, Trump strategist, indicted for refusing to testify in the investigation into robbery of the Capitol | Univision Politics News