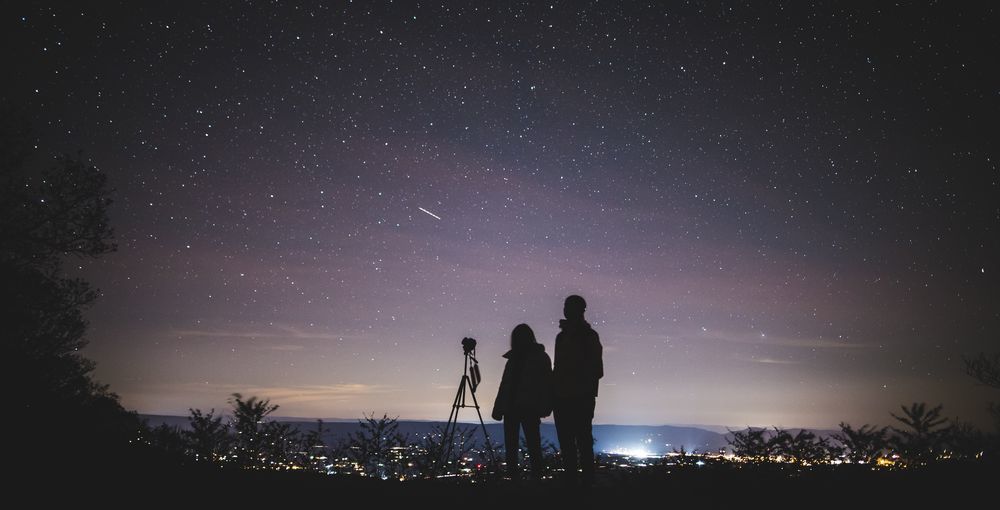 Aluminum, titanium and space – all in one promotion

Modern aviation is increasingly intertwined with the space theme. And that, in turn, is inseparable from engineering solutions in metallurgy. Consider a company that has no analogues in the stock market.

Reasons to invest in paper

Howmet Aerospace is one of the few growing stocks in the industrial sector and one of the best in terms of dynamics in the special engineering industry: +3% YTD, +10% for half a year, i.e. 20-30% better than the market (compared to the fallen S&P 500).

The company belongs to America’s blue chips and large capitalization corporations. Now it is worth more than $14 billion, it is part of the S&P 500 index. More than 90% of freely traded shares (free float) are owned by long-term institutional investors.

The chip is at interesting buying levels: after the sell-off of index papers in previous days, it rolled back by more than 15% from recent highs, but it still remains 15% above the December lows from which the growth started.

Howmet Aerospace operates mainly for commercial customers (in orbit, air and ground), so the problems of civil aviation do not bother it much. Moreover, the current energy crisis has played into the hands of the company: its turbine parts are also used in the gas industry.

In terms of net income, the last six reports are above consensus. The last quarter (January-March) also surprised with the rapid growth in revenue: by 10% yoy in total sales, including +29% in the aerospace segment, which, as mentioned above, included deliveries of elements for gas turbines.

The dynamics of revenue and margin is also interesting. The company began ramping up sales last fall and is now earning more than $5 billion a year on average. By comparison, before the pandemic, it had revenues of more than $7 billion a year, so there is room for growth. The operating margin is now 15%, which has never happened before in the history of the company (usually from 2 to 10%). 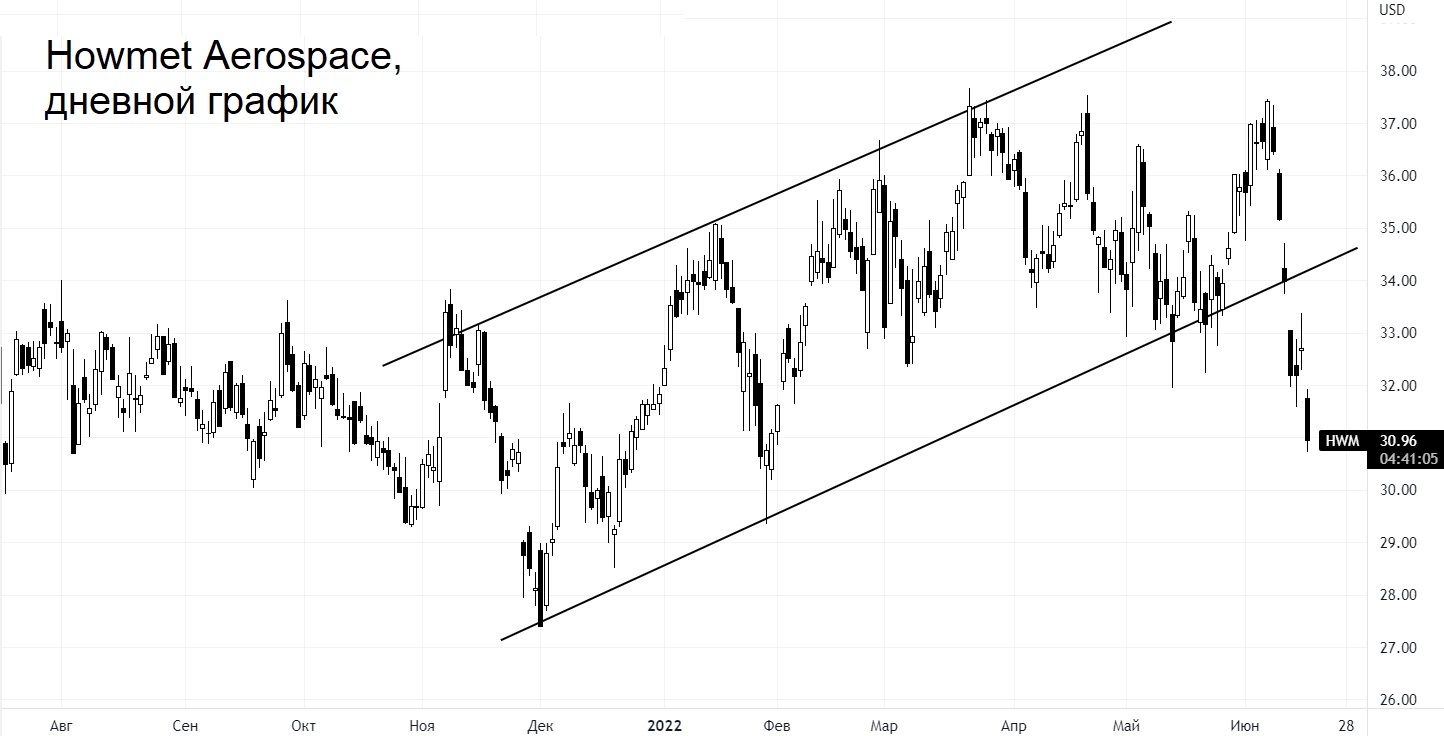 Howmet Aerospace (HWM) is a rare mix of metallurgy, engineering and aviation. In fact, this is one of the key links in ensuring freight transportation around the planet and beyond. The company supplies components for the production of equipment and parts for its repair, along the way making money on gas energy.

From a financial point of view, it looks confident for at least the coming months. But it may be interesting for the long term: funds and banks hold this paper, despite the threat of a recession in the US and the fact that almost the entire industry is now falling.

Technically there is room for a decline, but a bounce up is more likely. To minimize risks, it is better to buy in the $33-34 zone. Growth from these levels can bring about 30% within a year.