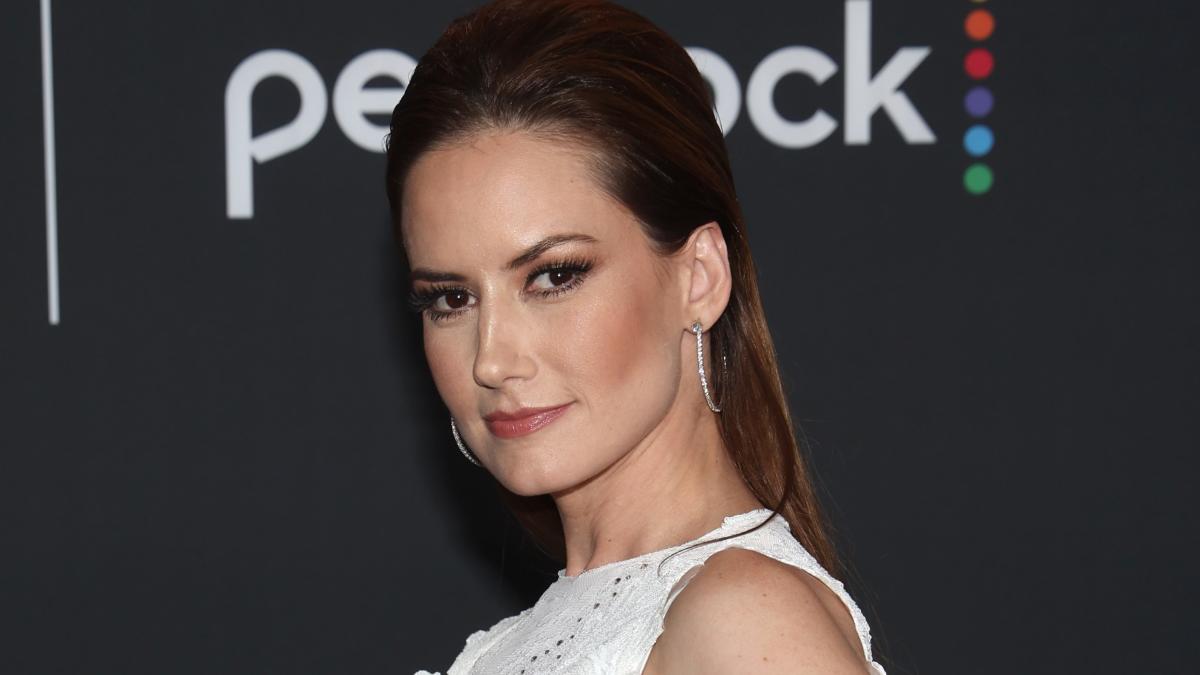 The actress Altaír Jarabo, known for her participation in telenovelas such as To hell with the handsome, Abyss of Passion and Warrior Heartrecently used her Instagram profile for a question-and-answer exchange with her fans and found the topic of her marriage to French businessman Frédéric García to be one of the most interesting.

García and Jarabo were married in August 2021 in an intimate ceremony in a lavish Château de Vallery castle, located in the French capital, and among their closest friends and family. The couple, who is currently based in Miami for her work issues related to the filming of the telenovela Game of liestake a difference of 20 years.

Faced with Jarabo’s invitation to his followers to “Shall we talk?”, the questions were immediate. One of which the artist decided to answer – perhaps because it was expressed in a respectful tone – had to do with the generation gap between her husband and her. “How is the relationship with your husband who is older than you?” The doubt was shared by a follower in the actress’s account, where almost 4 million people follow her.

She answered -without hesitation-. “What can I tell you? Except that I highly recommend them. I feel cared for, supported, loved. That’s how it should be,” said the new protagonist of Telemundo. These statements reaffirm what he had already expressed before. “Yes, I can tell you that this difference makes me very happy. [Frédéric] He is a man with a lot of experience, who amuses me a lot and who treats me like a lady,” he said in an interview during the red carpet of Alejandro Fernández’s concert in May 2022.

There has been no shortage of those who find the age difference between García and Jarabo to be excessive. It was made public on social networks and even the press did not escape making these comments since the couple’s civil union. It has even been said that it could be a union based on interest. However, they don’t seem to mind. In fact, she ignores this type of criticism.

“I have one quality: I don’t listen to [comentarios] negative. And it doesn’t deserve an answer. I am very happy. I think that’s the only thing worth saying,” she said at the same Fernández music event. At the time, the actress emphasized how she felt about her new married life. “I’m very happy, very in love, very excited I feel very accompanied. I feel like everything makes sense,” he said. And things don’t seem to have changed since then.

Something that has also not changed is the couple’s vision on the issue of children. In 2021, she expressed: “As I already said, motherhood will have to wait. And I say it clearly: I want Frédéric to myself for a good time. I want to enjoy a few years of my marriage to travel and doing what we like.”. Now, in 2022, she repeats it by explaining that “no (not babies yet), wait. Let’s go step by step. I don’t rule it out, but I want to enjoy my man alone for a while.”

With barely a year and a half of marriage, Jarabo enjoys her marriage to the fullest and does not avoid thorny issues. At the end of the day, she says she’s happy and as long as that’s the case, it doesn’t matter what people think. Jarabo and García live their union to enjoy it, not to display it on social networks.

It’s love! Fan gets 4 tattoos in honor of Belinda, the ‘Queen of Moorings’