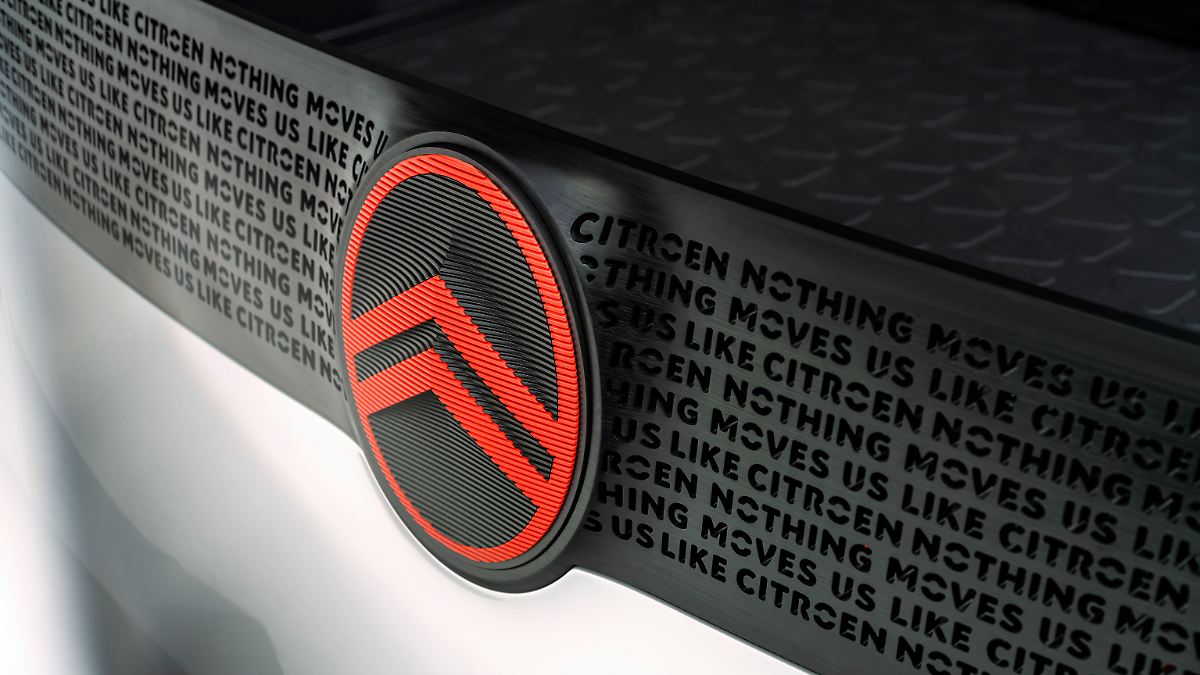 More than 100 years ago, Citroën introduced its iconic double chevron logo, which is often changed over time. Now, in the tenth version, it visually returns to its origins, but is intended to symbolize the realignment of the brand.

In its 103-year history, Citroën has revised its brand logo nine times. Now the tenth variant of the double corner seal is available in a sort of retro version. The French will rely on a graphically reduced design in the future. The two-dimensional double angle is framed by a simple oval.

Citroën therefore follows a design trend that has continued for years in the automotive industry, which emphasizes simplification and clarity and wants to reduce letters or symbols to their essence. The three-dimensional representation of the double angle with a shiny chrome appearance introduced at the end of the sobriety has had its day.

Citroën will soon show the revised logo on a new concept car. It will then gradually appear on new models of the brand and also initiate a new direction in the design language. The new logo also stands for a changed brand identity, which among other things aims to make electric mobility affordable for everyone. The image change is flanked by the new brand claim “Nothing Moves Us Like Citroën”.

In addition to the realignment, the new logo also refers to the beginning of the brand, because at its core it corresponds to the brand symbol introduced after the First World War. At the time, founder André Citroën chose the double angle to refer to his success as a manufacturer of bevel gear transmission systems. Since then, this technical reference has always been the basis for the brand logo.