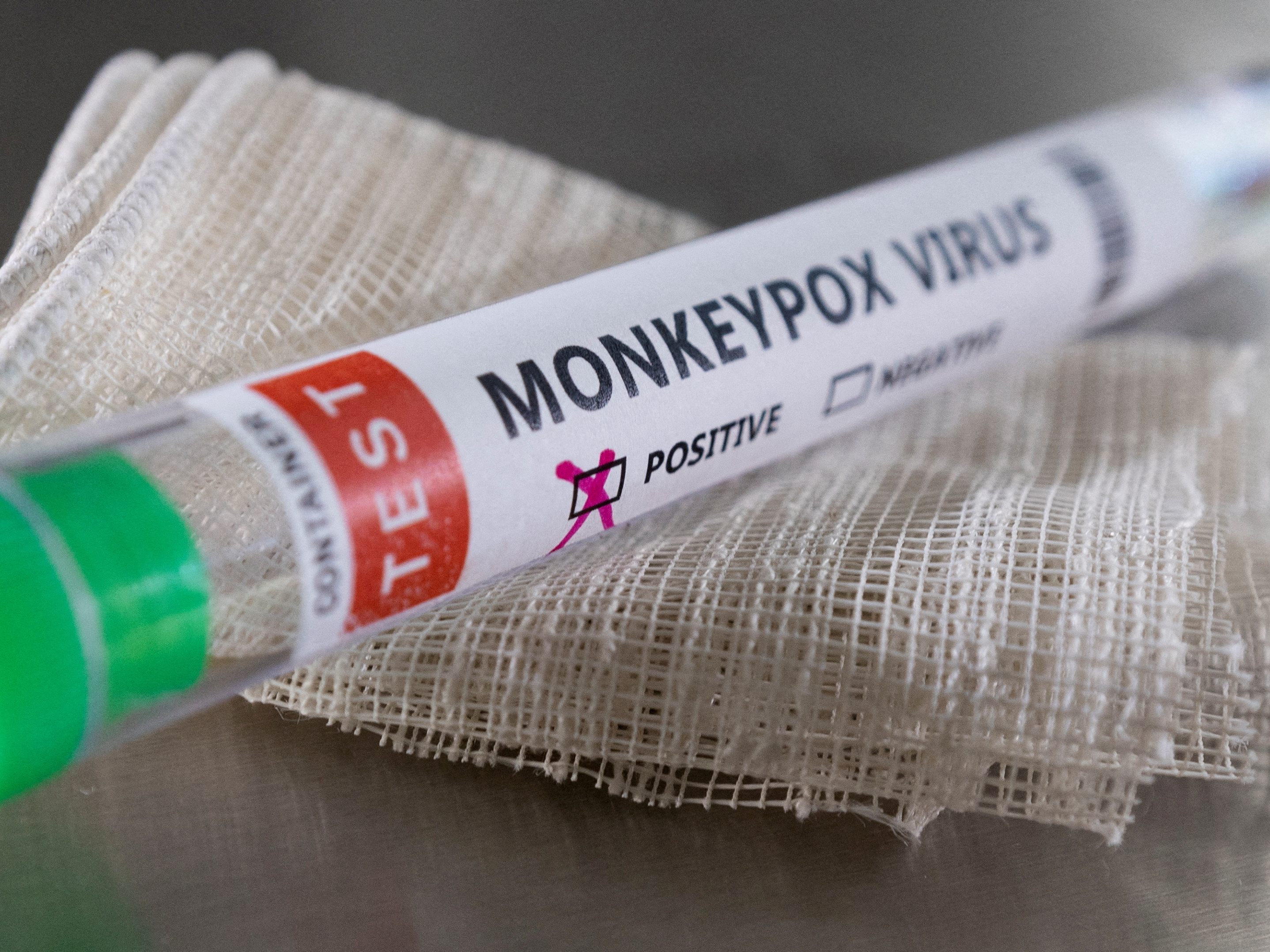 According to AGES, 20 cases of monkeypox have been confirmed in Austria by Friday. There is also a suspicion. There is a second monkeypox case in Linz.

So far, Vienna has had the most monkeypox evidence, with 14 cases. Two have already recovered, twelve men are still active cases in the federal capital and officially separated, three are currently being treated in the hospital, according to the office of City Councilor for Health Peter Hacker (SPÖ).

Three men with monkeypox in the hospital in Vienna

More precise data is available for the federal capital, so those infected in Vienna are men between the ages of 20 and 50. The three hospitalized are being treated in the Favoriten clinic. Symptoms range from very mild cases of isolated pustules to more widespread rashes, according to the Hacker Bureau. The hospital stays are purely a precautionary measure, it was emphasized. The course of the disease itself does not necessarily require treatment in the hospital. As far as the city has been able to determine so far, none of the people have been vaccinated against smallpox.

Second case of monkeypox in Linz

A second case was reported by the Kepler University Hospital in Linz on Friday. The virus was detected in a 39-year-old from Linz after the first symptoms appeared, the city said in a broadcast. According to initial surveys, there should be no connection between the laboratory-confirmed monkeypox disease of a 34-year-old on Wednesday.

According to the Ministry of Health, the first monkeypox vaccine doses could be delivered to Austria in the coming week. However, these are not intended for the general population, the vaccination should be available to individual groups of people. Exactly who is still unclear. This is being discussed within the national vaccination committee. Austria will “receive a few thousand doses of vaccine,” said a spokesman for the APA Ministry of Health. These are procured as part of pan-European procurement.

Anyone who has had close physical contact with a person infected with monkeypox or who suspects smallpox due to symptoms (especially skin lesions and pustules) should call the health hotline 1450. The further steps will be clarified there.

Nearly 5,000 cases of monkeypox have been reported in humans worldwide this year. In more than 40 countries outside of Africa, where monkeypox was virtually unknown until May, there were 3,308 cases, according to data from the US health authority CDC as of Wednesday. According to statistics from the World Health Organization (WHO), there are also around 1,600 suspected or confirmed cases in eight African countries, many of which have known such outbreaks for years.