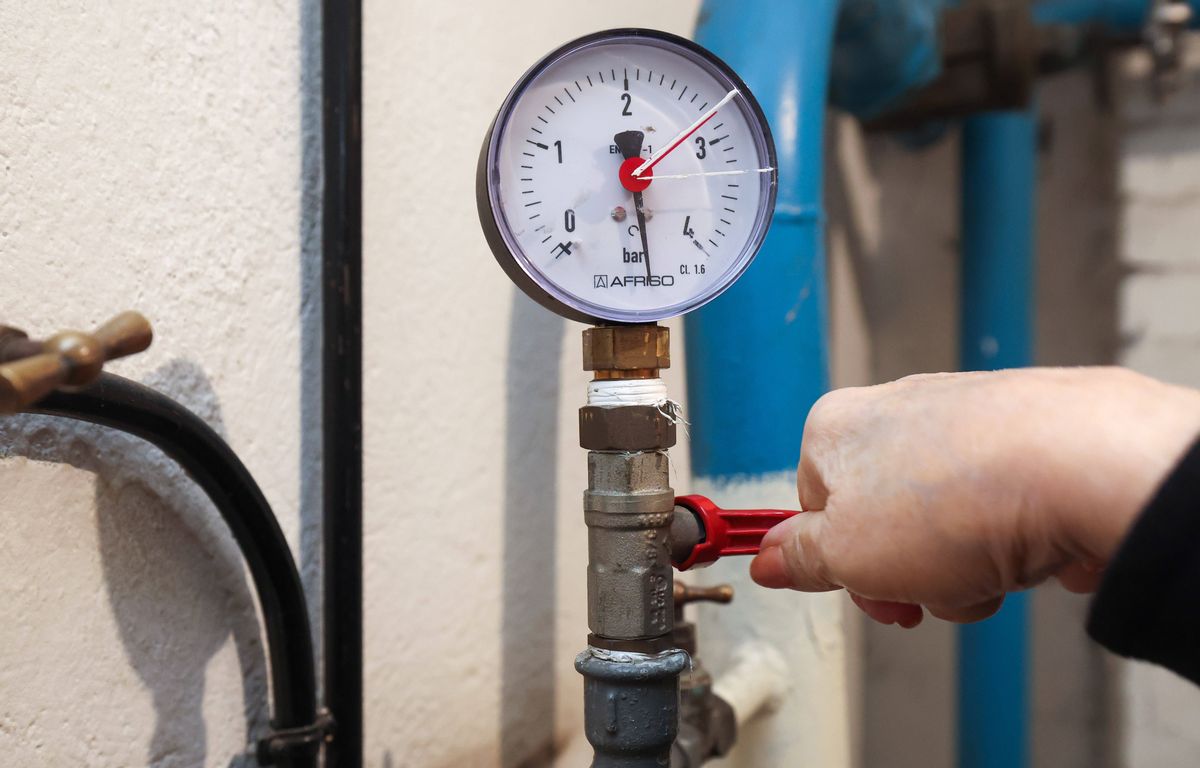 Firefighters received the alert shortly before 11 p.m. Monday evening. Called for suspected carbon monoxide poisoning in a house in Vence, near Nice, they discovered an entire family unconscious. Two adults and two teenagers, who were very quickly extracted from the accommodation, revived and oxygenated, were transported to the Pasteur Hospital Center, to be treated in a hyperbaric chamber, indicated the Departmental Fire and Rescue Service (Sdis) of the Alpes-Maritimes.

“Carbon monoxide poisoning”, of which a “high concentration” was detected in the accommodation, “has been confirmed”, specified this same source. The emergency services on site proceeded to shut down the boiler and ventilate the spaces. In total, twenty-one firefighters and seven machines were mobilized.

About 1,300 accidents per year

The prefecture of the Alpes-Maritimes recalls that “each year, approximately 1,300 episodes of carbon monoxide poisoning occurring by accident and involving nearly 3,000 people are declared to the health authorities”. This invisible, odorless, non-irritating, and therefore undetectable gas can be produced by appliances using poorly maintained fuels or installed in poorly ventilated rooms.

“The symptoms, including headaches, fatigue and nausea, appear more or less rapidly. Significant intoxication can lead to coma and death, sometimes in a few minutes, ”state services still recall.