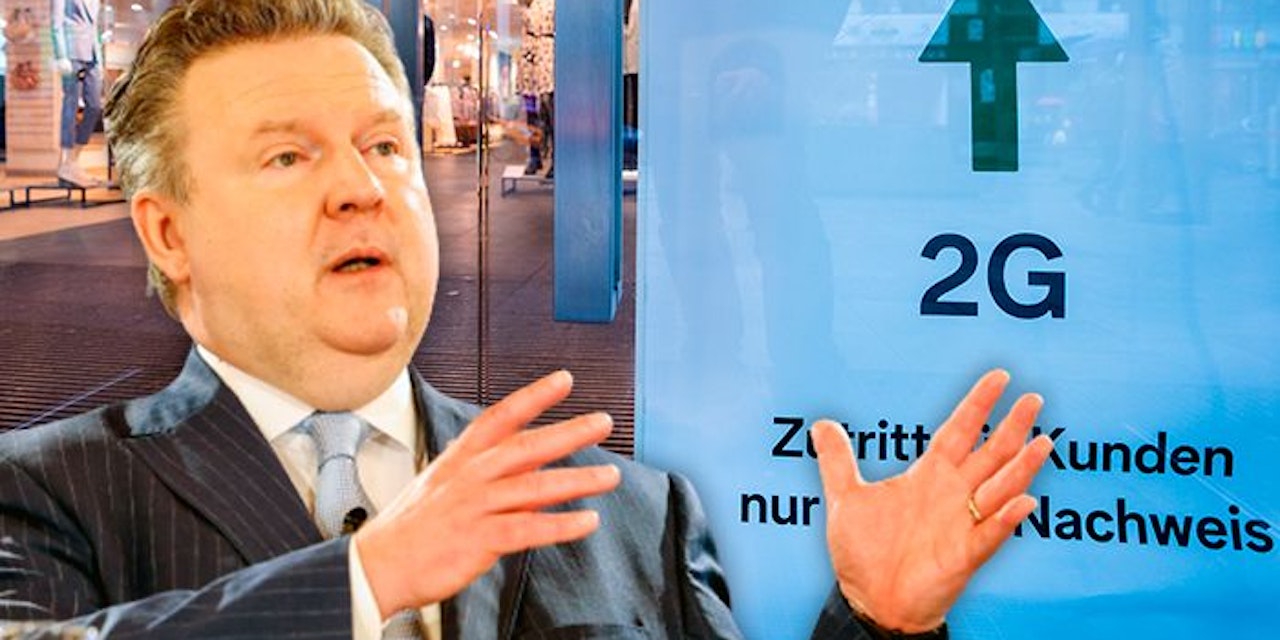 The current corona rules will expire on April 16th. It is unclear which new ones the Easter Bunny will bring. Fix: The mask stays up in Vienna’s public transport.

The number of new corona infections continues to fall, on Thursday 16,479 infections were detected across Austria. 4,424 of them in the federal capital. 2,764 people infected with the corona virus are currently being treated in hospital. 201 of them are being cared for in intensive care units – “Today” reported.

The time to think about easing seems good, especially since the currently valid federal corona ordinance expires on Easter Saturday, April 16th. And Health Minister Johannes Rauch also wants to do this at the beginning of next week – together with the federal states, as he recently emphasized in the “Report”. Rauch would like to see uniform nationwide rules as far as possible, and there should also be innovations next week for the green passport and the validity of the third vaccination. Mask requirements in shops and G-rules end on Holy Saturday, as shown by a government secret plan that is available “Today”.

Read more: Vacation, 4th vaccination – this is how the Green Passport will continue

How uniform the regulations will be after April 16th will probably depend to a large extent on Vienna and Mayor Michael Ludwig (SPÖ). Since the beginning of the pandemic, Vienna’s city manager has been following a stricter path when it comes to corona measures. And it is to be expected that he will not start egging around at Easter either. Ludwig will probably put his weighty veto on the mask requirement in particular.

Relaxation possible in Vienna, but not fixed

As “Today” learned from the town hall, loosening is possible after Easter Saturday – but anything but fixed. The numbers of new infections will be looked at very closely in the coming week. This also applies to hospital occupancy, in which the new infections only show up after one to two weeks. A decrease in the number of new cases therefore only leads to a relief in hospital capacities with a delay. This fact must also be taken into account, according to the mayor’s office and the office of the city councilor for health, Peter Hacker (SPÖ). You will continue to stick to the consistent Vienna way of fighting the pandemic.

No Spanish conditions in Vienna

So it is still unclear which eggs the Viennese Easter Bunny will put in our nest in terms of corona rules. What is fixed is that Vienna will in any case adhere to the FFP2 mask requirement in public transport. Hundreds of thousands of Viennese, commuters and tourists are out and about here every day, and at peak times it is almost impossible to think of keeping your distance. And in shops for daily needs – such as supermarkets, pharmacies and Co. – you will probably have to be prepared to wear masks after April 16th.

Read more: This is what keeps top doctor Nowotny from the mask requirement

Whether Vienna will continue to be the only federal state to adhere to the 2G regulation for restaurant and coffee house visits is an open question. In view of the falling numbers and the warming temperatures, it would be possible for Vienna to ease up on a 3G regulation here. Switching to the Spanish way – almost all applicable rules are abolished here, Corona is treated like flu – is currently unthinkable from a Viennese point of view, they say.

See also  I got millions of these videos, I had to let off steam...