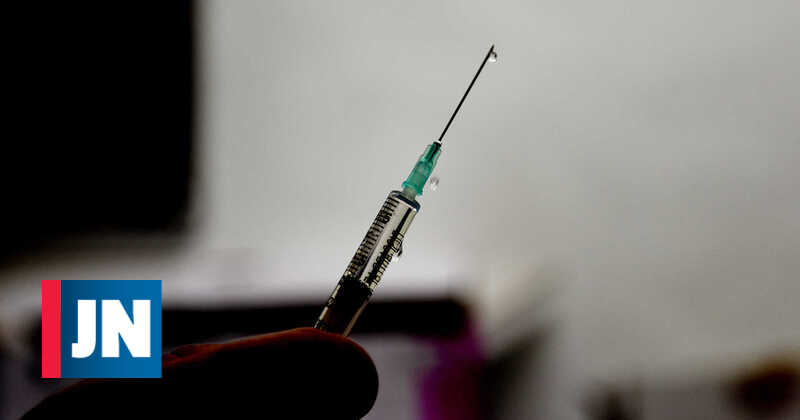 Portugal registered almost 6700 suspected adverse reactions to vaccines against covid-19, the majority not serious and 41% serious but temporary. There were also 44 cases of death in elderly people with various diseases, but the cause-effect relationship was not demonstrated.

According to the latest report to the National Authority for Medicines and Health Products, by the end of May were notified 6995 adverse reactions, most (68.3%) referring to the Pfizer/BioNtech vaccine (the most administered), with 4782 cases, followed by that of AstraZeneca (Vaxzevria), with 1509, that of Moderna, with 387, and that of Janssen, with 17 cases.

Infarmed stresses, however, that “notification within the scope of the National Pharmacovigilance System does not necessarily presuppose the existence of a causal relationship with the administered vaccine” and that vaccination against covid-19 “is the most effective public health intervention for reduce the number of cases of serious illness and death caused by this pandemic.”

“The cases of death occurred in people with a median age of 81 years and do not necessarily presuppose the existence of a causal relationship with the administered vaccine, as they may also result from the normal patterns of morbidity and mortality of the Portuguese population”, he says. the National Medicines Authority.

40% of adverse reactions were severe but temporary

Of the reactions recorded, 3957 refer to non-serious cases (59.1%) and 2738 to severe cases (40.9%), says Infarmed, stressing that the majority (90%) of adverse drug reactions classified as serious refer to “cases of incapacity, mostly temporary”.

The majority of reactions reported to Infarmed were registered in women (4,712) and, by age group, the one with the most reports is from 30 to 49 years old.

In the report, Infarmed also recalls that most of the most reported adverse drug reactions are “in the common reactogenic profile of any vaccine” and that most of these reactions resolve “in a few hours or days, without the need for medical intervention, and leaving no sequels”.