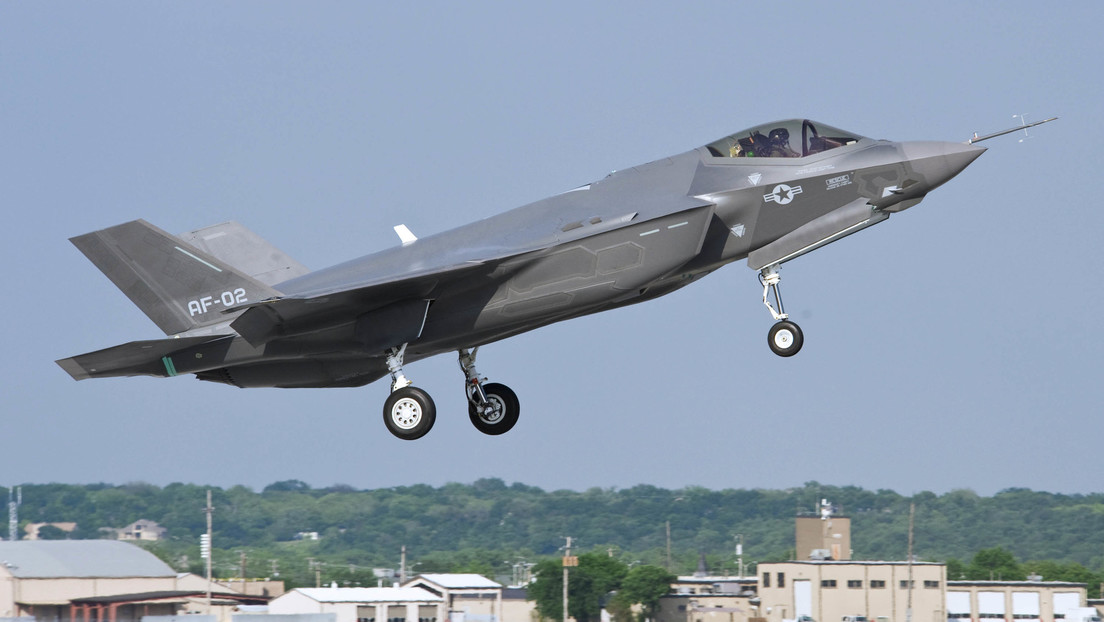 Darlene Costello, Acting Undersecretary of the Air Force for Procurement, Technology and Logistics, explained that it is a total of 41 aircraft.

Dozens of US Air Force fifth-generation F-35 Lightning II fighters are currently out of service due to missing engines due to maintenance problems, senior congressional officials said in a hearing this week.

Darlene Costello, Acting Undersecretary of the Air Force for Procurement, Technology and Logistics, explained that it is a total of 41 aircraft that cannot be used in missions, which corresponds to almost 15% of all inventory, the magazine collects. Air Force Magazine.

The data was confirmed by the executive officer of the F-35 program, Lt. Gen. Eric Fick, who further detailed that some of those aircraft are waiting for various replacement parts or need improved F135 engine power modules, a component that increases thrust. and the performance of the aircraft. In this regard, Costello reported that 56 of these modules are currently being repaired at Tinker Air Force Base, Oklahoma.

Fick has explained that some failures are related to a coating on the surface of the turbine blades, which overheats and causes the blades to crack. That has caused the engines to require maintenance ahead of schedule, putting them out of service prematurely.

“It is likely that we will need a greater power and a greater capacity of thermal management of our propulsion system, I believe that there is a need to look for options from that perspective,” said the lieutenant colonel.

The F-35 program office is currently working to shorten repair times at the Tinker base, conduct repair operations at other facilities, and keep engines on aircraft for longer. Fick acknowledges that “costs [de arreglo] of an engine undergoing maintenance are challenging, “but at the same time it highlights that no delivery of the F-35 has been delayed due to that component.

A spokesman for the military engine company Pratt & Whitney (a subsidiary of Raytheon Technologies), quoted by the Military portal, said that significant progress has been made in recent months in reducing the amount of time it takes to repair its engines and the company It is on track to produce twice as many power modules as it did in all of 2020. In this context, Flick commented that the supply of these components will cover the demand by 2024, and that the accumulation of aircraft that need attention will be eliminated by 2029.