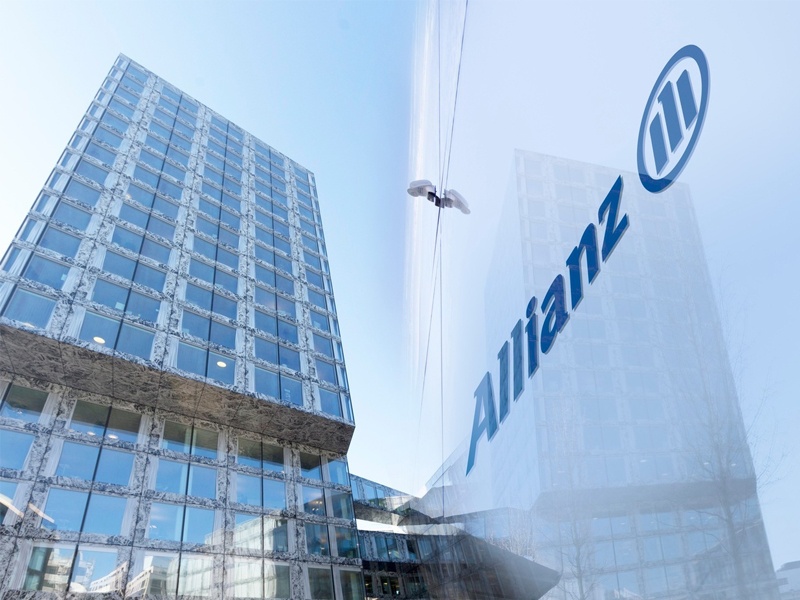 The German group’s net profit fell by 78% to 561 million euros and the operating profit (Ebit), at 2.9 billion euros, was down nearly 3%.

The insurance giant Allianz reported on Thursday a sharp decline in first-quarter net profit, under the weight of natural disasters and the consequences of litigation in the United States, while confirming its annual target.

Ebit fell by 9% in particular in the flagship property and casualty insurance division, where reimbursements linked to natural disasters represented 689 million euros. This amount, the highest for a quarter for 10 years, results from the floods which hit Australia and winter storms in Europe.

Premium sales in this division increased by 9% in particular thanks to higher prices in its AGCS industrial risks division, offsetting lower volumes, and the rebound at Allianz Partners in travel insurance.

Globally, sales increased over one year by 6.2%, to 44 billion euros, with a jump of 12% in asset management.

In this division, commissions increased on an annual basis, down 5% for assets under management on behalf of third parties, to 1.878 billion euros at the end of March, resulting from withdrawals of funds.

On Wednesday, Allianz announced that it had spent an additional provision of 1.9 billion euros to settle a dispute in the United States around its Alpha structured funds.

Adding to the 3.7 billion provisioned at the end of 2021, this results in a total of 5.6 billion euros set aside, which is close to the damages initially claimed before the American civil justice, approximately 6 billion dollars.

They are made by investors furious at having suffered losses during the Covid-19 crisis through these Alpha funds of the Alpha subsidiary Allianz Global Investors (GI).

The insurer is still targeting an operating profit of 13.4 billion euros over the year, as achieved in 2021 and with an upward or downward margin of one billion euros.