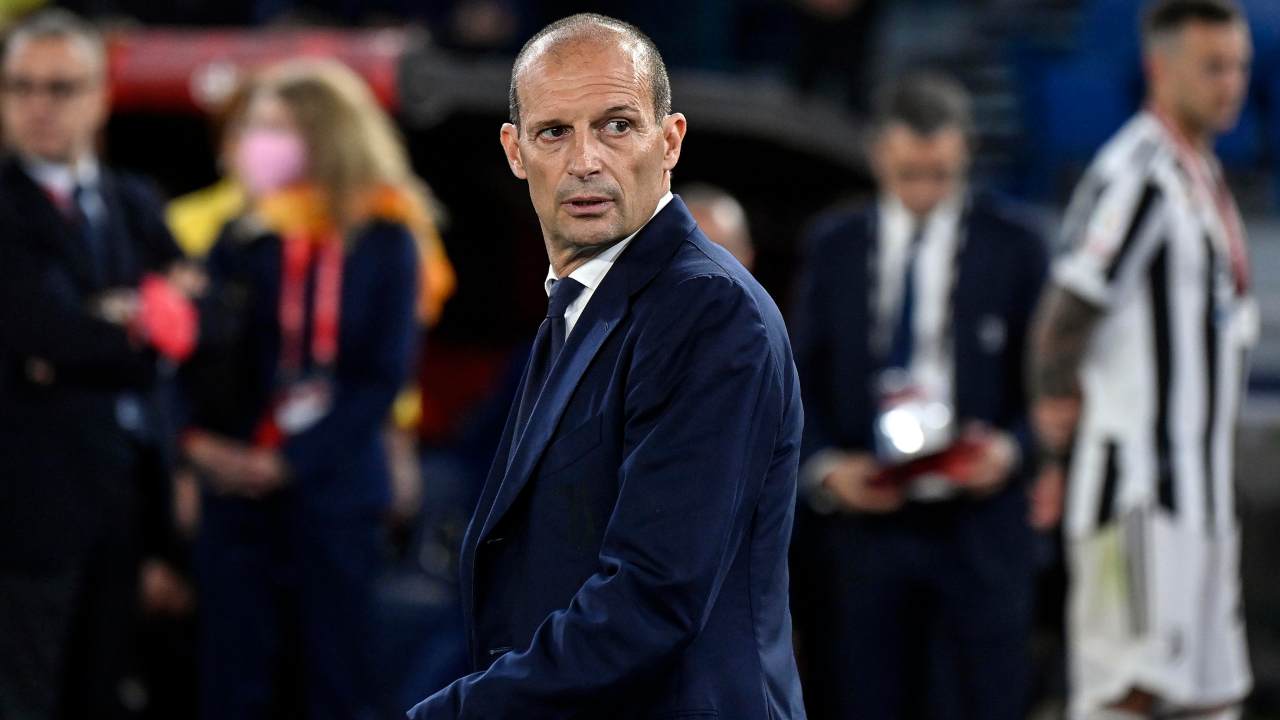 Allegri, check the video truth about the fight on the bench: this is what happened

The Italian Cup final between Juventus and Inter continues to be discussed: a video, however, clarifies what happened between Allegri and the Nerazzurri bench.

A video explains the reasons for the clash between Allegri and the bench of theInter: the images speak very clearly.

Days go by, but the final of Italian Cup continues to discuss. The match was full of emotions, with Juventus comeback and Inter counter-overtake during extra time. The final result rewarded the team of Inzaghiwho with the final 4-2 was able to raise the trophy to the sky 11 years after the last time.
However, there is still talk of what happened between the two benches after Ivan’s second goal Perisic. The nerves were very tense and, previously, a clash between Allegri e Farris (vice of Inzaghi): after the Croatian’s second goal, however, everything has degenerated. The Juventus coach, who on the occasion remedied an expulsion, told his version of events, even if a video tells something different.

Allegri, the video leaves no room for doubt: this is what really happened

As anticipated, the ending of Juventus-Inter he was glowing, both on and off the pitch. Maximilian Allegri had to leave the field after the referee Valeri drew a red card against him following a very heated argument with the Nerazzurri bench.

The Juventus coach, in post-match interviews, said he reacted following a “tread”Trimmed by a member of the Inter bench. The main suspect was Lautaro Martinez, appeared very agitated on the occasion, but the truth is completely different. The Argentine 10, in fact, was a far cry from Allegri and his nervousness was due to something else.
A video circulating online has revealed the truth: below is the video.

The video perfectly clarifies what happened. After the exultation for the goal of Perisicthe staff members and the players were returning to the bench.
Among these, there was also Mario Cecchiassistant to Simone Inzaghiwhich passing in front of Allegri seems to accidentally stumble on the ankle of the black and white.
The collaborator of the Nerazzurri coach immediately apologized, but at that moment the confrontation ignited.

Allegri does not accept the gesture of Cecchi and speaks to the Nerazzurri bench, who takes the defense of the technical collaborator. The coach of the Juvelater, he approached the fourth man Sozza to ask for an explanation, before heading to Cecchi for a close comparison.
At this point, the referee Valeri pulled out the red card, putting an end to the mini-fight that was about to arise.

None “tread“, Therefore, but a fortuitous clash: the reaction of Allegrieven if exaggerated, it could have been conditioned by the nervousness of the moment and by the result.