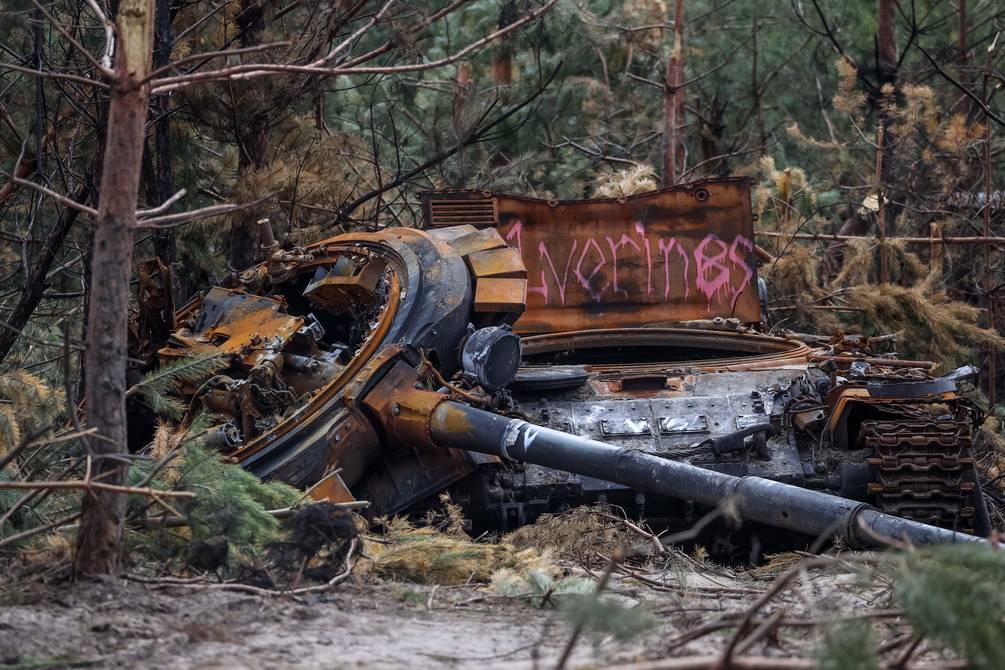 All that Russia has lost in two months of war in Ukraine: This is the balance for Vladimir Putin’s troops and there are no positive figures | International | News

Two months after the start of the Russia-Ukraine conflict, on February 24, everything is turning out as least planned by the government of Vladimir Putin, who in a military operation ordered “demilitarize and denazify” his neighboring country, thought he would sing victory soon, but the strategy was unsuccessful.

The troops of the former Soviet Union do not advance as planned. The achievements they obtain during the war are few and the human casualties they register are many. Also, there is too much material loss since facing the Ukrainians.

Russian oligarchs sanctioned: This is the list of the 12 billionaires linked to Vladimir Putin who own more than a billion dollars in properties in the United Kingdom

According to the latest data published by the Ukrainian Ground Forces, 21,800 Russian soldiers died during the fighting, although other sources point to a higher number of casualties, close to 30,000 Russians and more material loss, reported the Daily Mail.

For now there are no positive balances for Putin. On the loss account, the Kremlin has to add 873 destroyed tanks, 2,238 armored vehicles, 179 aircraft, 154 helicopters and 408 artillery systems, official Ukrainian accounts reported.

These are the indicative estimates of Russia’s combat losses as of April 26, according to the Armed Forces of Ukraine. pic.twitter.com/ARNflEgoE8

The figures could mean nothing for a military power such as that possessed by Russia, which from the beginning thought it had an advantage and this played against it, according to expert analysts.

When the conflict began two months ago, the Russians had an army of 280,000 full-time active soldiers compared to 125,600 in Ukraine, led by Volodymyr Zelensky.

But for Michael Clarke, a professor in the war studies department at King’s College London, the number of Russians needed to successfully invade the neighboring country must have numbered at least a million.

Although the Russian government recently won victory in Mariupol and other regions of Ukraine, everything points to a defeat for the president who is being questioned by the entire international press and world organizations. (I)

According to the Ukrainian Ground Forces, the volunteers came from the U.S., U.K., Sweden, Lithuania, Mexico, and India.