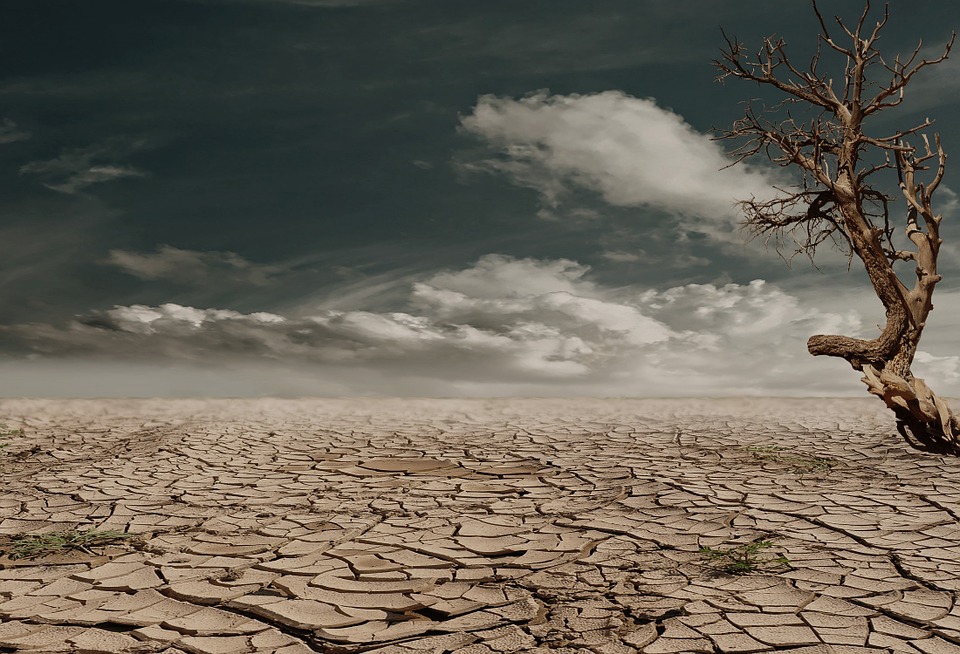 In October last year, Ethiopia’s prime minister, Abiy Ahmed, responded that “no force” will stop the country from building the dam. US involvement in mediation is also a sign that the tension is rising.

A potential war could have devastating effects in the region, given its dependence on the Nile River, and also internationally, as both countries are allies of the United States. An armed conflict could also impact the entire global economy by “threaten the vital trade route of the Suez Canal along the Horn of Africa,” writes the Washington Institute.

But the problem on the Nile is far from the only one. In June, conflicts erupted in the US after federal authorities cut off the Klamath River’s water supply to farmers due to the mass killing of salmon caused by drought, reads Bloomberg.

Other stakeholder groups that need Klamath, such as Indian tribes, utility managers in Southern Oregon and Northern California, golf courses, dams, etc., are also claiming rights to the river. This dispute is a sign of the conflicts that lie ahead in the american west coast.

India and Pakistan are also in a tense situation. After a Pakistani attack over the dispute over Kashmir territory in 2019, India retaliated by threatening deflect the currents from the Indus, Chenab and Jhelum rivers.

This possible deviation would be a violation of a 1960 treaty, mediated by the World Bank, which divided the water resources between the two countries, leaving Pakistan with majority control of three western rivers, while India manages three eastern rivers. The Indians intended to cut the supply of water they did not use, about 7%, which flows freely into Pakistan.

“When we entered the treaty with Pakistan, we decided that harmony and brotherhood would prevail. If Pakistan kill our people and promote terrorism, so how will harmony be maintained?” asked Nitin Gadkari, India’s Minister of Water Resources in a 2019 interview.

The then Pakistani Minister of Water Resources responded that tearing up the deal could lead to start of a war. “It’s time to realize the consequences of a war. The Pakistan army is not a fictitious force, it is bold, courageous and well-trained, and it is capable of destroy Modi generations, but we don’t want that, so learn that your warmongering will do you no good, dear India,” Vawda replied on Twitter.

And it’s high time you realise the consequences of a war. Pak Army is not a dummy force. It’s bold, brave and well trained capable to destroy Modi’s generations but we don’t want that so learn that your warmongering won’t do you any good dear India.

The lack of clean water in the Indian subcontinent may even be the first cause of nuclear war on Earth. According to a study by the United Nations University, “the Indus river basin is a time bomb“.

Part of the problem is political, given the difficulties the region already has with water supply, and any disruption will affect the population and create internal instability. The other big cause is already global, climate change. The study concluded that the rivers in south Asia will be most affected by climate change and water scarcity will be further aggravated.

According to the Indian newspaper Mint, India is even planning to retain excess water who run to Pakistan. This decision comes as India is trying to divert water from the Ujh, one of the main tributaries of the Ravi that runs through Pakistan.

“We have the potential to explore the rivers that flow from our territory and go to Pakistan, even with the Indus Treaty. First, we have the right to stop the water needed to irrigate 100,000 hectares of land. We are looking for potential, exercising it and planning it,” said Gajendra Singh Shekhamat, Minister of Jal Shakti, a ministry born in 2019 with the merger of the former Water Resources and Drinking Water and Sanitation ministries.

Shekhamat emphasizes that the waters of Ravi, Beas and Sutlej are Indian. “The water of these three rivers and their tributaries is rightfully ours. If we build irrigation projects in these waters and use their potential, Pakistan cannot complain, what they try to do, but this is illegal”, he concludes.

The Kashmir region has been claimed by both India and Pakistan since the end of British colonization in 1947. A possible nuclear conflict between the two countries would have catastrophic consequences for the entire planet. According to a 2016 study cited by the Hindustan Times, 21 million people would die in a week and half the ozone layer on Earth would be destroyed.

Climate change promises to make water an even more valuable and scarce resource, which will further challenge governments to learn to manage its distribution diplomatically to avoid conflicts with global consequences.