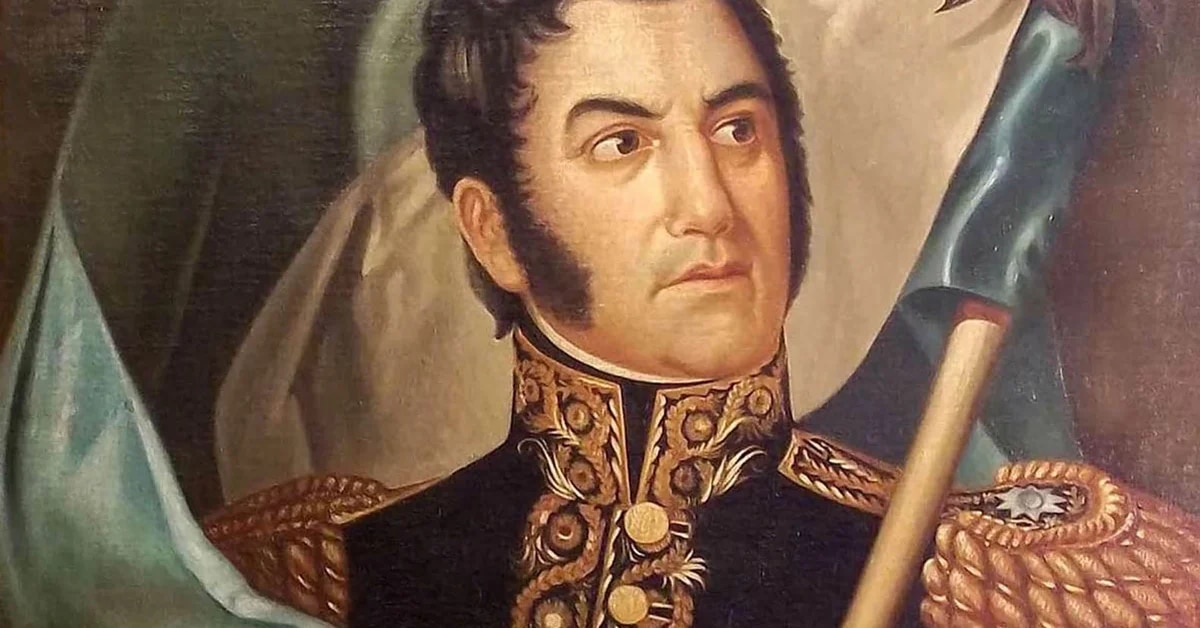 All holidays and anniversaries in August


Anniversaries and commemorations provide great opportunities to work on related content in class. Here is a list with some of the most salient facts of august.

August 1, 1776: The Viceroyalty of the Río de la Plata is created, with its capital in the city of Buenos Aires, at the request of King Carlos III. The viceroyalty included the current territories of Uruguay, Paraguay, Bolivia, Argentina and the Rio Grande State (Brazil).

August 2, 1889: the writer dies Eduardo Gutierrezauthor of, among other books, John Moreira, John Without a Country, Santos Vega, black ant.

August 3, 1492: From the Port of Palos, in Andalusia (Spain), it sails Christopher Columbus in command of three caravels with the intention of reaching Asia by sailing west.

August 4, 1526: Juan Sebastian Elcanothe navigator who managed to circumnavigate the world, dies at the age of 50.

August 6, 1824: The troops commanded by Simon Bolivar, Mariano Necochea y Manuel Isidro Suarez they defeat the royalists in Junín. After the battle, the provinces of Upper Peru declared themselves independent.

August 9, 1822: It starts to work School of Medicine from Buenos Aires.

August 15th: this year the holiday is moved from August 17 to Monday 15. In this way, the holiday of religious schools —for the Assumption of the Virgin— overlaps with the national holiday.

See also  Capra gets lost in an irrigation system: his bleating could be heard from underground

August 17, 1850: The general Jose de San Martin, a brilliant military man considered the father of the country, dies in Boulogne-Sur-Mer, France. Interestingly, it was only in 1933 that it was declared a national holiday and commemoration.

August 19, 1948: Law 13,229 is sanctioned, creating the National Technological University (UTN). Originally it received the name of Universidad Obrera Nacional —and was colloquially known as “Universidad Peronista”—.

August 22, 1821: With an agreement in San Nicolás de los Arroyos, Stanislaus Lopez (by Santa Fe) and Martin Rodriguez (for Buenos Aires) lay the foundations to end the war with the government of Entre Ríos. This agreement should not be confused with the one signed in 1951 by the fourteen provinces, which would be one of the “pre-existing agreements” that would shape the National Constitution. 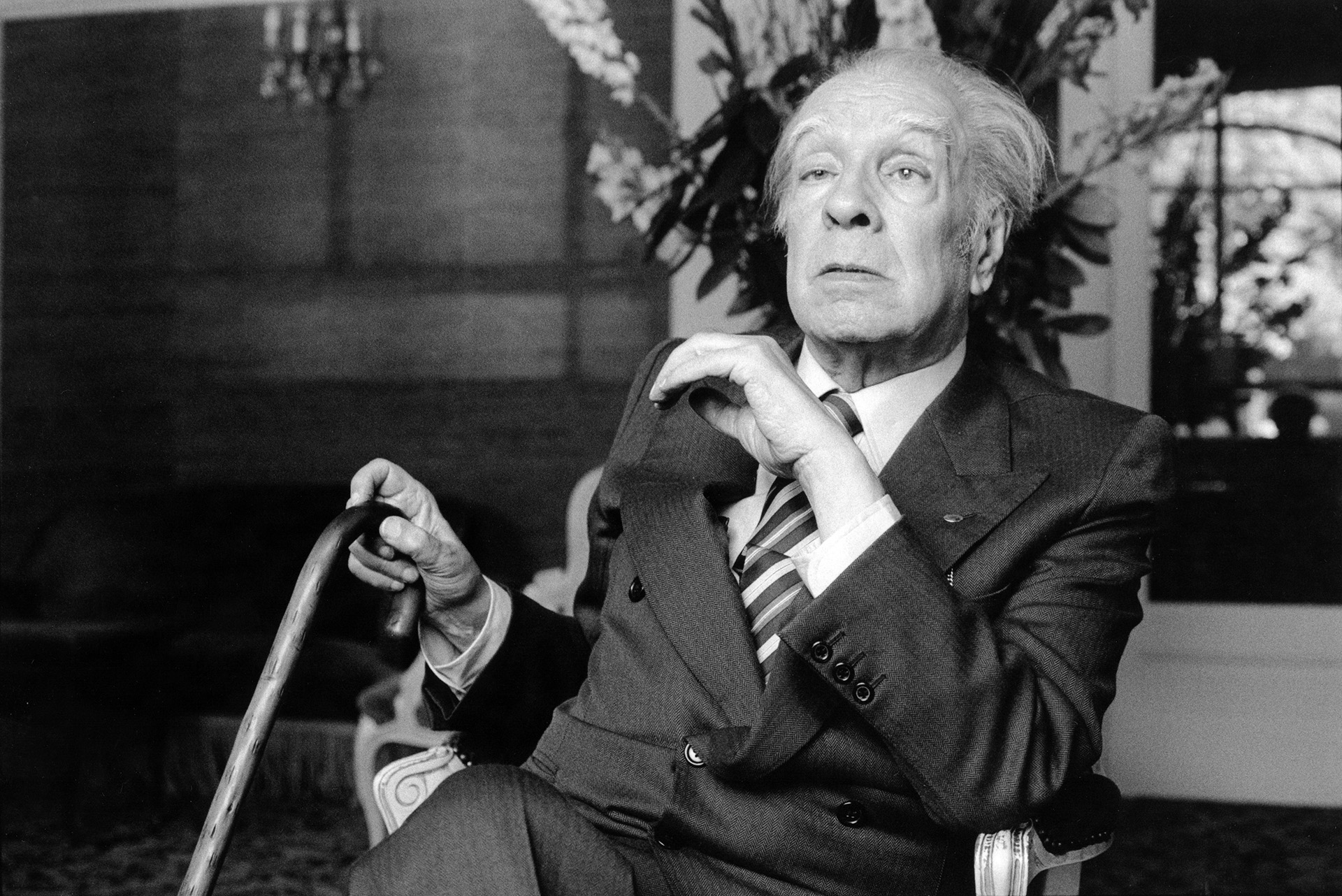 August 28, 1821: José de San Martín repeals the mita, encomiendas and other taxes that the indigenous people had to pay.

August 29, 1810: Born in Tucuman John Baptist Alberdiauthor of the Bases and starting points for the political organization of the Argentine Confederationwhich was taken as the fundamental text for the National Constitution of 1853.

August 31, 1999: A LAPA plane gets lost before taking off at Aeroparque, the tragedy claims the lives of more than 60 people.

“Take care of yourself, take care of your voice”: a workshop for teachers and professors
The urgent news of Martín Fierro, 150 years after its publication