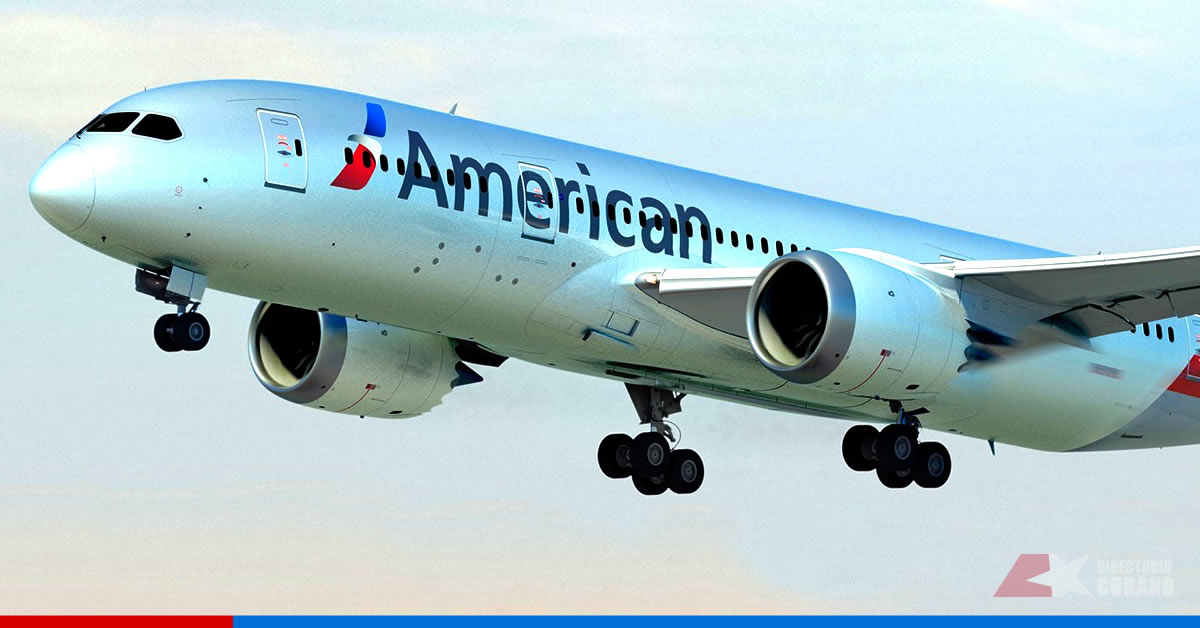 All flights from the United States to Cuba in May

The increase in flights between the United States and Cuba is significant for the month of May, from commercial airlines, such as American Airlines, Southwest and JetBlue, according to the latest update from the Cuban airport company known as ECASA. These connections are of vital importance for the Cuban community in that country, which is the majority in South Florida.

MORE FLIGHTS FROM THE USA TO CUBA

The price of round-trip tickets between the United States and Cuba remains high, over 700 dollars, for a connection of just over an hour. The cheapest full tickets, for example, by American, are over 500 US dollars.

This week the North American company American Airlines made headlines by announcing the increase in the charge for a second suitcase to Cuba, up to 200 dollars, when before it cost 65 dollars. All this from May 3. The same cost will apply to a third and fourth suitcase (each) on flights to South America, the Caribbean and Central America.