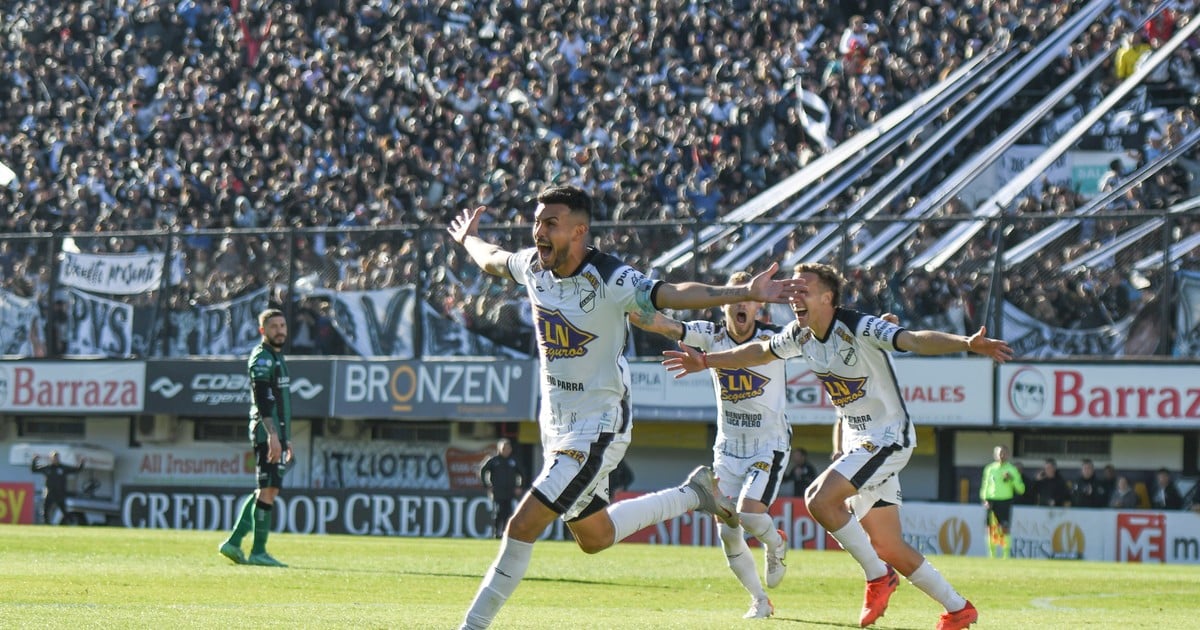 All Boys stayed with the Ascent superclassic

With a smaller budget than those fighting above, Aníbal Biggeri managed to amalgamate players with good footing and some bets to form a compact, determined team with a great hunger for glory. Thus, it became the club with the fewest defeats in the category (it only fell to Pirata) and it is one of the clubs that scored the most goals and conceded the fewest. Thus he was left with the most important match of the entire calendar, a match that had much greater relevance due to the time that had passed without being played. How many? 1,720 days.

Although he couldn’t show his best soccer version, Floresta’s men showed their self-esteem to keep the three points. After a difficult first half, in which they studied a lot and hurt each other a little, the locals broke the score in the complement, taking advantage of the numerical superiority by the red child of Paul Charpentier (elbowing Ignacio Vázquez) at 36 minutes of the match. first stage.

THE SECOND OF OCTAVIO

And who else to unlock the match than Octavio Bianchi, the scorer and great revelation of the team after arriving at the beginning of the year from Federal A. The striker grabbed it from the air after a good clearance from Tomás Oneto and, despite hitting him with the ankle, overcame the resistance of Augusto Bottini. Two minutes later, Vázquez combed in a stopped ball and took more calm. And Bianchi himself closed the scoring.

The bull? He was close in the PT, but the ejection jeopardized his chances of winning and he held on as long as he could.