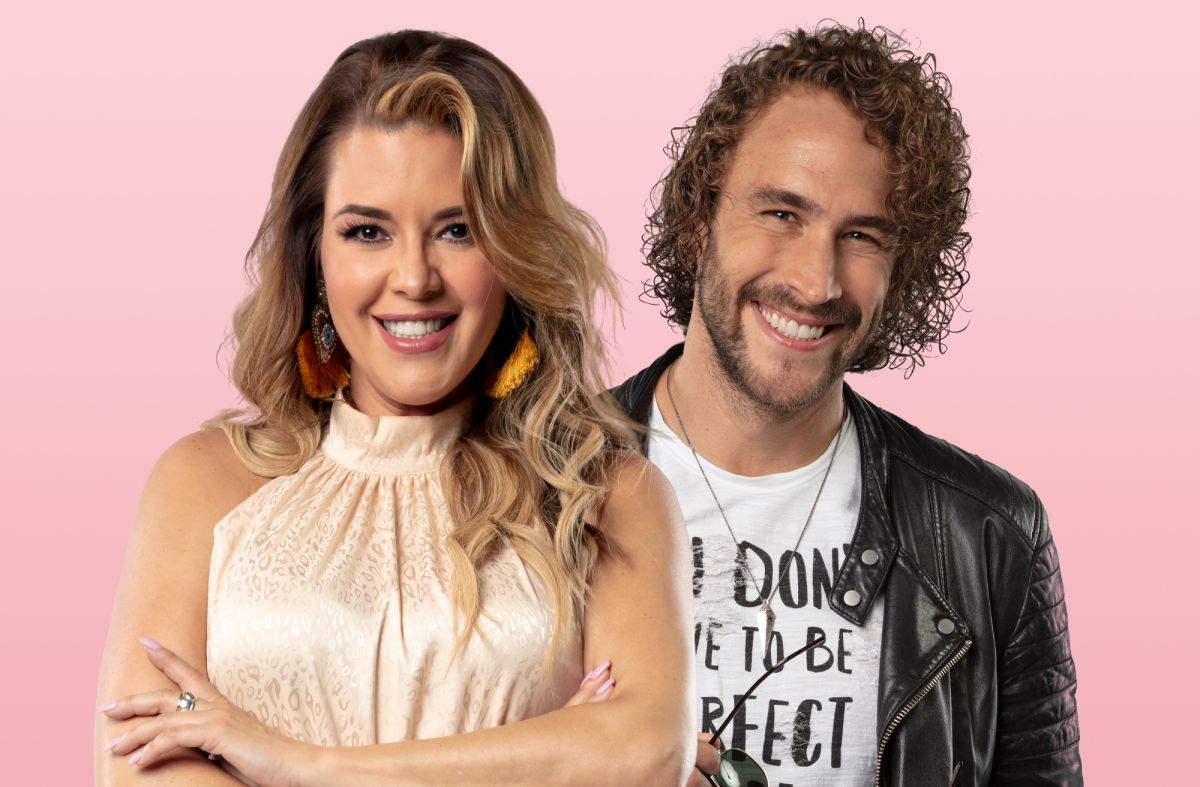 One of the most controversial romances within “The House of the Famous” was the one they had Alicia Machado y Roberto Romano. The couple caused great emotions inside the house and after Alicia’s triumph, both decided to take a chance outside the reality show. However, things between the actors seem not to have worked out and Machado said in an Instagram Live the reasons why she is not ready to see Romano again.

“I don’t know if I’ll see Roberto again, I don’t know. I get asked a lot about him“said the Miss Universe. “I know he’s fine, I wish him the best, God bless him, but I don’t know if I’m going to see him. I still think I’m not ready to add him to the ex list, I haven’t felt up to that yet.”

The also actress also added, “I can’t be friends with him right now. Things happened that offended and hurt me and that’s it — nothing happens. Besides, I don’t think I’m important in his life nor he in mine. May God bless him, yes, and I wish him well because he is a good actor. He is a hard-working guy and a very talented guy — I wish him well.”

Finally, however, Machado hinted that in the future things could change and he could get along again with the actor he met on the Telemundo reality show.

“I’ll get over it later… look at Pablo [Montero] and I — the closest friends… you see, those things happen“, concluded the topic Machado.

See also  'It no longer looks like': Fans of Adamari López worried about the thinness of their diva