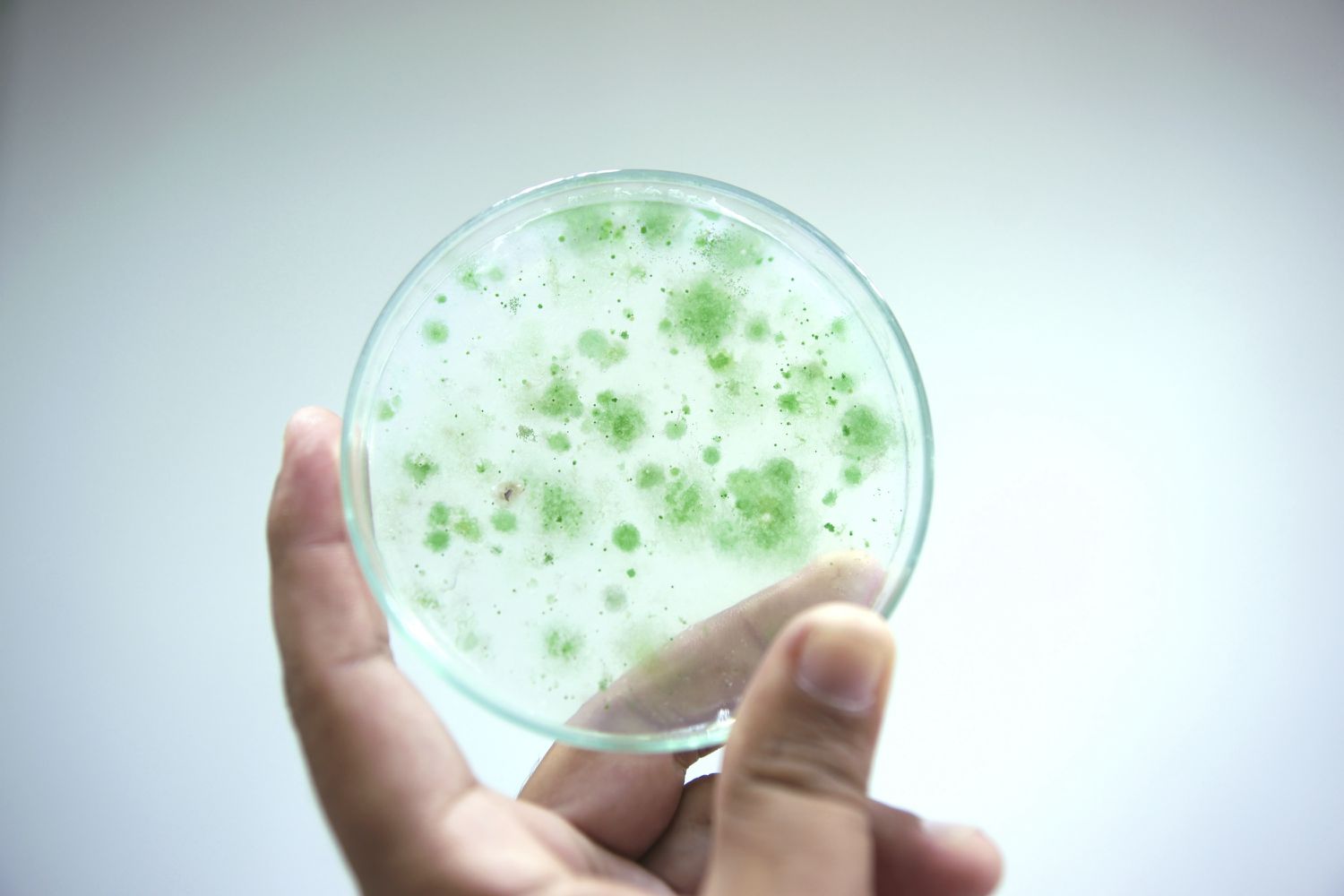 Algae Could Supply Sustainable Protein to a Changing World

Algae might show up on your dinner plate in coming years. As the global human population grows and needs protein to nourish it, algae could become a dietary staple. It offers significant nutritional benefits and can be grown in more sustainable ways than existing agricultural systems.

These are the findings of a new study published in Frontiers in Nutrition. Led by researchers from the University of California, San Diego, the study makes a case for algae being the “sustainable superfood” of the future. Up until now, it has mainly been studied for its potential as biofuel, but researchers are beginning to view it as a valuable food source.

Dr. Stephen Mayfield, one of the study co-authors and director of the California Center for Algae Biotechnology, said in a press release, “Many of us have known the potential of algae for food for years, and have been working on it as a food source, but now, with climate change, deforestation, and a population of eight billion people, most everyone realizes that the world simply has to become more efficient in protein production.”

Algae refers to a broad range of aquatic organisms, from giant kelp and seaweed to microscopic single-cellular organisms, but this study focuses specifically on the cultivation of microalgae, described as “a catch-all term for the thousands of microscopic algal species and other photosynthetic organisms like cyanobacteria found in various aquatic environments.”

Algae is impressively nutritious. Its protein content can range from 27% to 70% (for reference, eggs are around 13%, meat’s average is approximately 22%) and is highly digestible. It boasts abundant vitamins and minerals, as well as all of the essential amino acids required for the human diet. It is an excellent source of omega-3 fatty acids, which are currently found in fish.

When it comes to production, algae is a powerhouse. The study cites research from 2014 that found “algae can annually produce 167 times more useful biomass than corn when using the same amount of land.” Some models predict that “existing algae strains could potentially replace 25% of European protein consumption and 50% of the total vegetable oil consumption when grown on available land that is not currently used for traditional crops.”

Some algal strains can grow in salt or brackish water, and even wastewater from dairy farms, and they can be produced in a range of locations, from open-air ponds to above-ground bioreactors. According to Mayfield, “Algae can be grown photosynthetically in many places and already is in the Imperial Valley in California, or the deserts of Arizona and New Mexico. It can also be grown in fermentation tanks the way yeast is today, so there are several options for algae production.” Compared to traditional crops like corn and soybeans, algae cultivation requires far less water per ton of biomass produced.

Much of algae’s appeal lies in its versatility. When Treehugger asked Mayfield what forms edible algae might take, he offered the following suggestions:

“The simplest product would just be bulk protein. Today this mainly comes from soybean, and soy protein is mixed into all kinds of products to increase the protein content. This could be protein bars or any processed food that needs higher protein content. This could also be specific foods, like noodles with algae mixed in. These are already available commercially. This could also be fish meal, where algae is added primarily to increase the omega-3 content of fish meal for fish like salmon. Ultimately this could be textured algae protein made to resemble proteins like chicken or beef. Today we do this mainly with soy and pea protein, but we could easily replace those with protein from algae.”

It will be harder to convince a skeptical public that eating algae is a good idea, although it’s probably more appealing than insects—also touted as a climate-friendly protein solution. When asked about how to get people to change their attitudes about eating algae, Mayfield replied:

“Algae is readily used as food in many cultures, especially in Japan and Asia, just not so much in the U.S. and Europe. Algae can be a very healthy food, but we just do not have a history of eating it; but once people try it, they usually learn to like it. Most U.S. and European dietary health studies show we need to cut back on the amount of red animal meat we eat, and algae could be a great way to get healthy plant proteins into our diets.”

This research is an interesting initial foray into algae’s potential role as a future food source, with insights into creating optimal strains, likely through a combination of traditional breeding and molecular engineering. Once it’s thought of as a global food crop (aquatic, rather than terrestrial), it could be treated much the same way, tweaked for color, taste, and protein content.

You read the full study here.