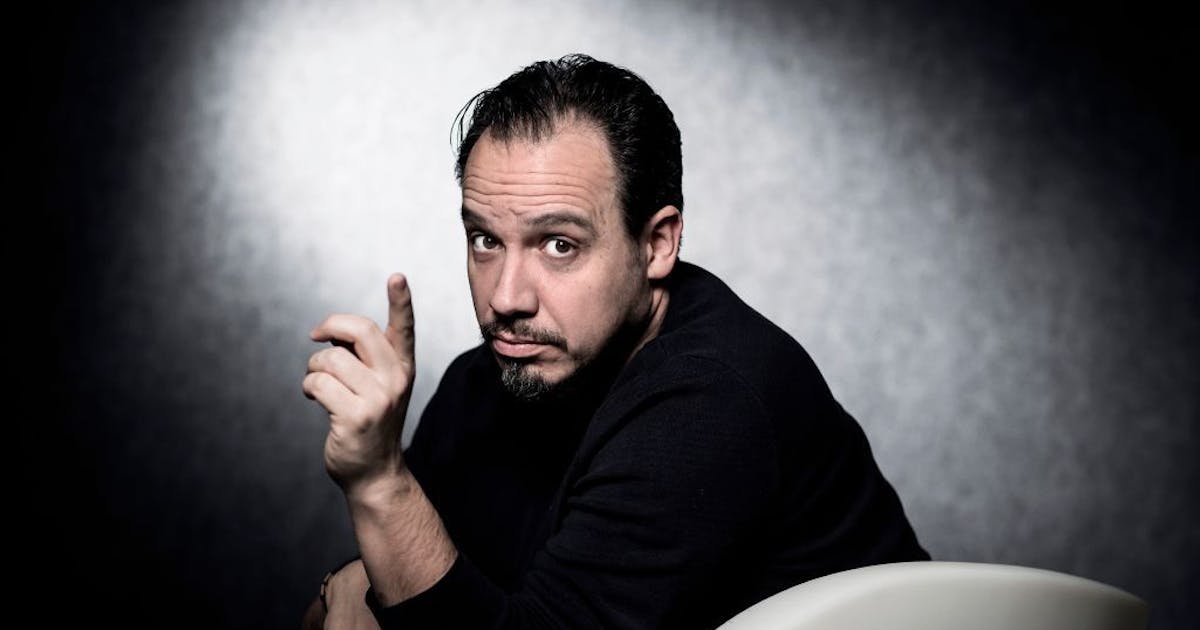 Many times postponed, the long-awaited release of the film “Kaamelott-First Part” is scheduled for July 21. To keep his subjects patient, King Arthur, alias Alexandre Astier, publishes a series of portraits on social networks.

Who acts in the film? What are the faces of the actors after years of absence? Will we be entitled to tasty punchlines, as in the series? We will have to wait a little longer to have the answers to all these questions. But while waiting for the reunion with the Round Table team, Alexandre Astier offers his audience what already looks like the Grail: he publishes the film’s portrait posters, accompanied by promising little phrases.

This will delight fans, eager to know the content of the film, whose action should take place ten years after the events of the series.