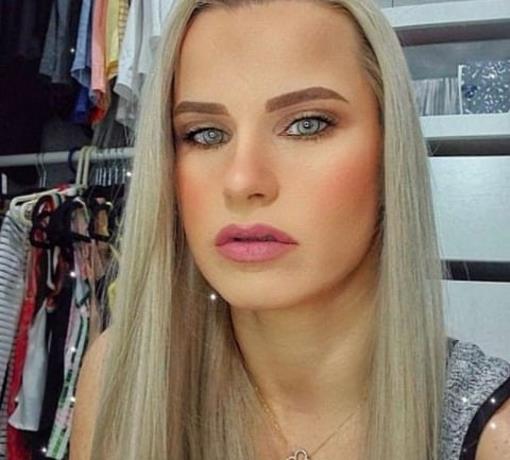 Alexandra Hatcu’s sister couldn’t bear her silence. Romina Hatcu came out in defense of the ex-wife of Mozart la Para, reproaches the behavior of the urban exponent and warns him that he has a way to destroy him.

The young woman said that she was tired of seeing Mozart the To play the victim in the story of Alexandra’s separation and that she had remained silent “because my sister would not let me speak, but I no longer care.”

Then he added: “My sister is not alone and I must defend her because I am already tired of seeing how she is quiet and does not say exactly how things are.”

Among the things that Romina published, she denies the urban one, who assured that Alexandra knew about her relationship with Dalisa Alegría.

The Romanian warned that she has enough “stuff” from Mozart that can destroy it.

“Do not threaten shamelessly because I have enough of yours to destroy you and to teach the whole town the kind of little man that you are and the kind of father that you are.”

In his angry publication, he talks about the fact that in the last year and seven months the artist has not sent the full pension for his daughter with Alexandra and that not even the age of the girl is known because when he turned eight he congratulated her on the nine.

His barrage continued: “All the betrayals you did to my sister and I don’t know how you are not afraid to keep talking and sink. Of all the things you did, there is evidence ”.

He also maintained that his sister “did not touch any of the issues that he should have touched, I decided to publish all those things and I do not regret it.”

Both have used radio programs and their social networks to expose the reasons for the breakup and publicly reproach each other for intimate behavior.