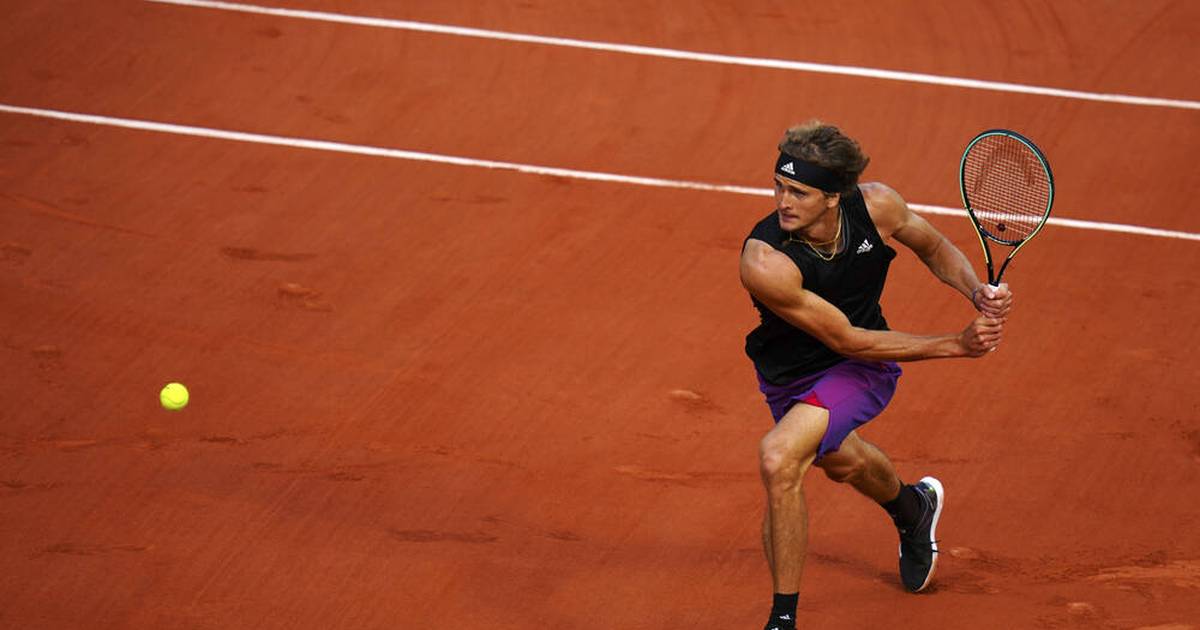 With power to success!

Particularly noticeable: Zverev plays with more power than ever before. His muscular upper arms are the best proof of this.

The tennis podcast “Cross Court” with a new episode about the French Open is on podcast.sport1.de, in the SPORT1 App as well as on the common streaming platforms Spotify, Apple Podcasts, Google Podcast, Amazon Music, Deezer and Podigee retrievable

At picture he now revealed that he had used the compulsory break during Corona to build up this muscle mass. “Before Corona I weighed 84 kilos, now 90. The six kilos more are muscles, especially on the legs and back.”

Alexander Zverev: Build muscle, but not too much

However, he also emphasized that one should not overdo muscle training, since mobility is also very important in tennis. He does love going to the weight room and lifting weights, “But I’m not allowed to have the huge upper body. That would only be a nuisance when playing tennis.”

Reactions to previous pictures from the weight room

In April of last year, he proved that he had not only discovered the weight room during the corona break. At that time, he posted a picture of himself doing strength training on Instagram.

The former world number one Venus Williams commented on the post with “I like” and Dominic Thiem even described Zverev as a “machine.”

The American Josh Isner, however, could not hold back a small point and asked: “Do I see muscles there?”