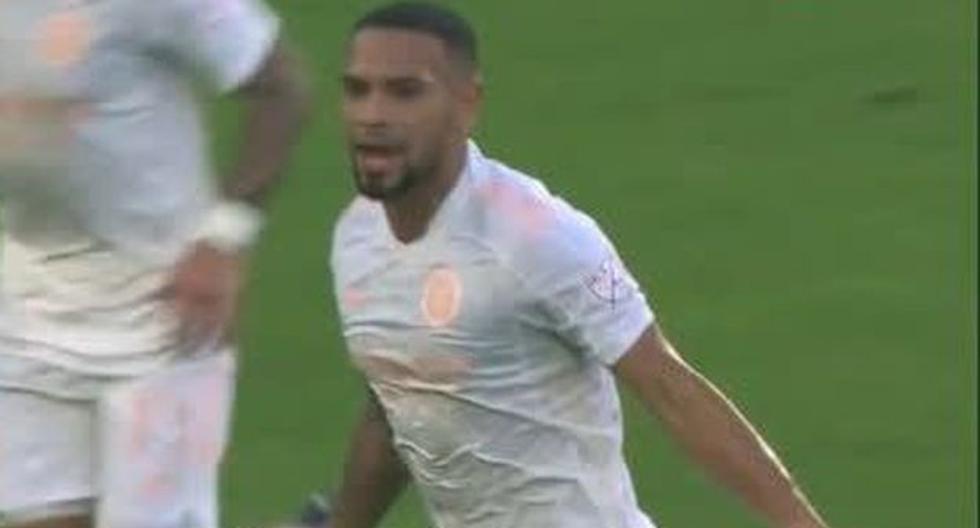 Its main function is to defend, but when circumstances allow it, it can also become an attacker. This Saturday night, Alexander Callens went to the rival area and managed to score a goal for New York City against Minnesota United, in an MLS match.

At minute 29 of the first half, at Allianz Field, the Peruvian defender headed a cross from the corner, executed by Santiago Rodríguez, and overcame the resistance of goalkeeper Dayne St. Clair, to make it 1-0 and silence the game. enclosure.

That goal was Alexander Callens’ third this championship season. The 30-year-old’s previous victims were DC United and Montreal.

Against Minnesota United, Callens played his last game before traveling to Europe to join the Peruvian team, which will play on Sunday, June 5, against New Zealand, in a friendly match. And on June 13, the “Blanquirroja” will face Australia or the United Arab Emirates, for the playoff for the Qatar 2022 World Cup.

After a long wait, the former Sport Boys, Numancia and Real Sociedad player had his opportunity in the team led by Ricardo Gareca, he took advantage of it and today it can be said that he is the undisputed starter

Wearing a red and white shirt, the Chalaco registered thirty games and one goal scored, in the friendly against Qatar, played in September 2014, when the ‘Blanquirroja’ had Pablo Bengoechea on the bench.